A short history of anatomical maps 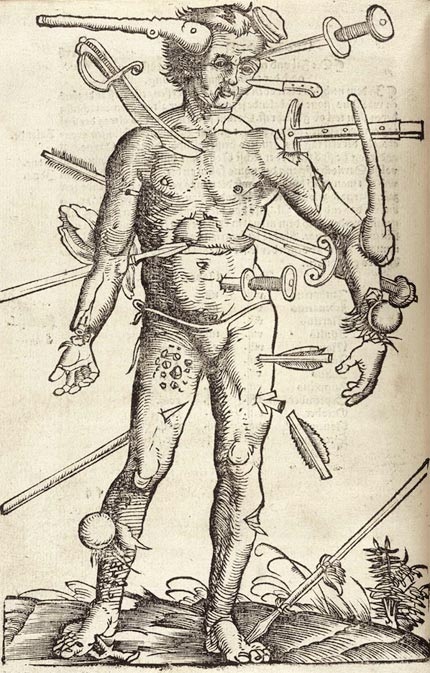 Category : Biomusic
“Hidden Music” is a collection of electronic works using compositional systems to translate physical phenomena of the biological world into complex mesmeric soundscapes. Source material include the DNA, color and shape of microbacterial colonies, the population of blood cells during leukaemia treatment, the shape of the coronal suture of the human skull, tree-rings, MRI scans of the human brain and the passage of molecules through the cell membrane.

Released 24 August 2011 All compositions and programming by Milton Mermikides.
Do you wanna listen “Hidden Music”? Follow this link:
http://miltonmermikides.bandcamp.com/ 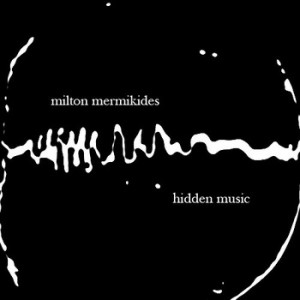 The exhibition ”Leonardo Da Vinci: The Man, The Inventor, The Genius” has been hosted in more than 20 cities in the world over the past few years and we now welcome it in Athens until the 16th of February 2014 where we will admire an illustration of various aspects of his life and his work.

The exhibition includes more than 40 interactive, three-dimensional models of inventions and machines: flying machines, models based on hydraulics and the mechanical sciences, as well as, military equipment.

Real-time MRI music video by Sivu: “Better Man than He”

Medicine, Anatomy and Music collision in the song of Sivu “Better Man Than He”.

UK based musician Sivu, lay in an MRI scanner at St. Barts Hospital London for hours while repeatedly singing his song,”Better Man Than He.” The real-time MRI footage shows the sagittal section of Sivu’s head as his mouth and tongue move to each word. The video also combines some coronal journeys through Sivu’s face and 3D volume rendering of his entire head.

The video was created with the help of doctors Marc E. Miquel and Andrew David Scott at St Barts. 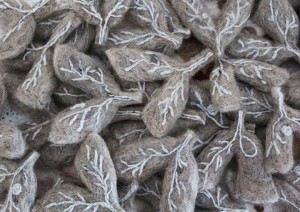 A website about Andreas Vesalius: the great Artist and Anatomist

The anatomist and physician Andreas Vesalius rebelled against the medical establishment to set groundbreaking new standards for modern anatomy.

you want to learn more about how Vesalius’ dedication to scientific inquiry, his passion, and his perfectionism made his work unforgettable?

“Brainswarm” of Professor Leontios Hadjileontiadis was presented for the first time in Goethe Institute, Athens, Greece.

“Brainswarm” is a musical piece of biomusic that combines,
in real time, information from the music director (both from his brain signals as well as from his movement) with the music from the instruments.

This is the point where music meets biomedical sciences.

For more info about the program of the concert (article in German and Greek), check here. 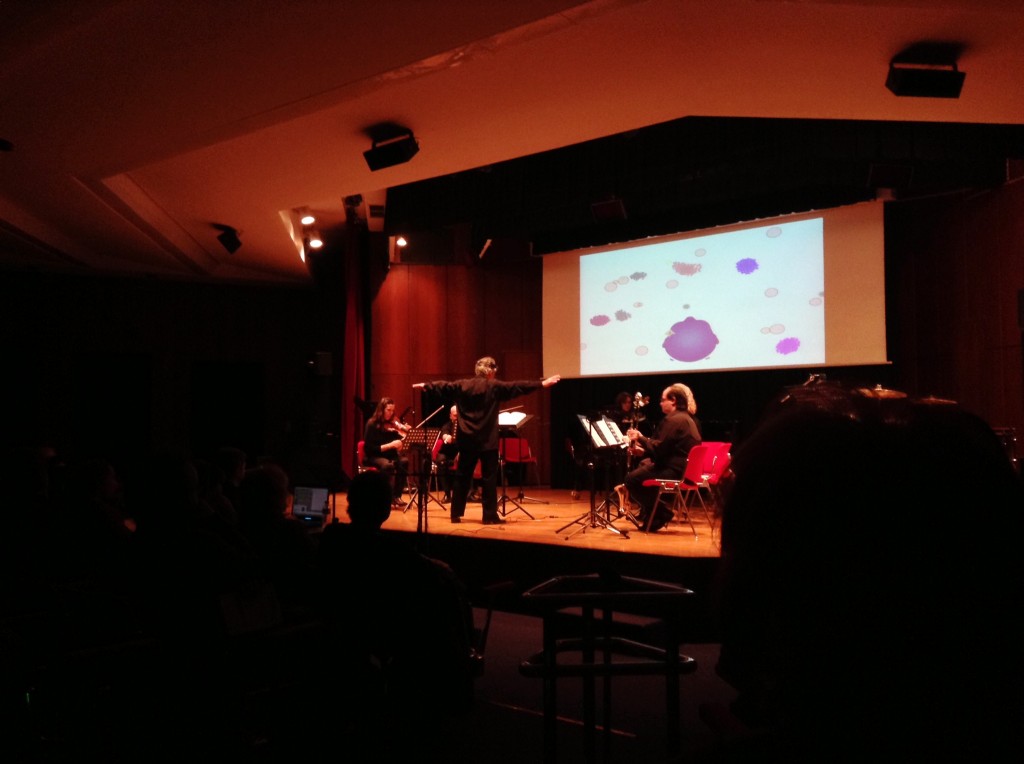 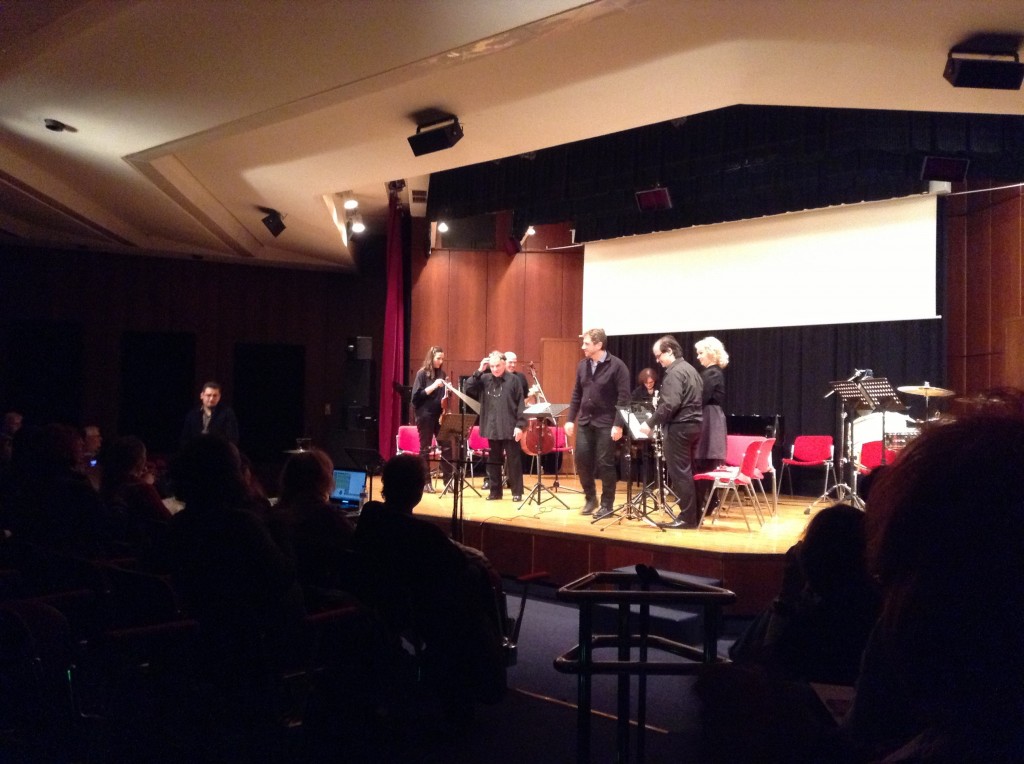