“Brain, emotions and music: an exploration of the biomusic concept” is the title of Leontios Hadjileontiadis talk that will take place in EcHoPolis Conference on 3rd October 2013, at Hellenic American College, Massalias 22 Athens, Greece. 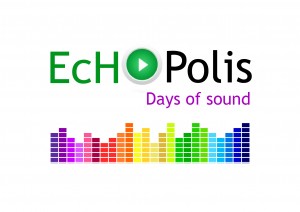 More info for the Conference here

In the work of Martina Anagnostou, the marginal, the forgotten and the sickly are immortalized. 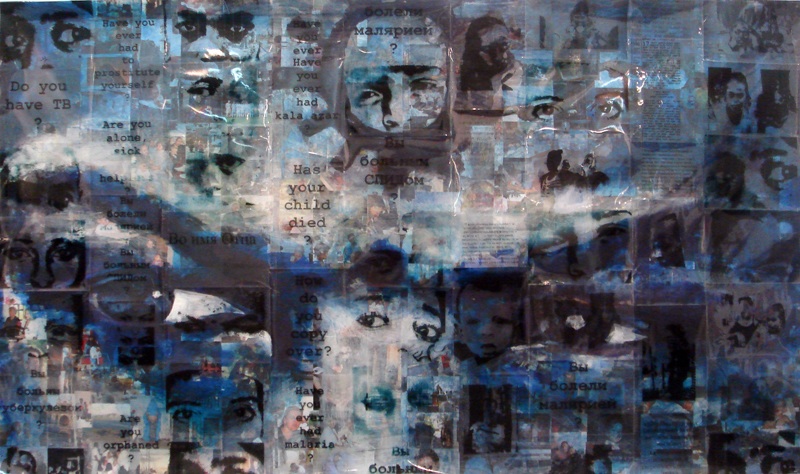 After 15 years of living and exhibiting her work in numerous countries (England, Ethiopia, Spain, Netherlands, Pakistan, Russia, Sudan), Martina Anagnostou returned to Greece last September. Her return, she claims, brought face to face with one of her fears, the fear of not belonging. Ever since she returned, the ideas of nation, identity and citizenship have affected her more than ever.
Athens and Monemvasia have been the only geographically constant locations in her life. For this reason she uses their landscapes as symbols of reconciliation with the idea of returning back to one’s home and the loss of the sense of belonging and identity. Bold colors, in addition to picture prints, textiles and objects “covered with the dust of a century,” all taken from her maiden home, create restless urban landscapes, in compositions that is reminiscent of street art.
The personal quest for one’s roots, the nostalgia of a childhood home and the intrusive sense that despite her return, she remains a foreigner with a sincere confession of both love and hatred for her home country.

BIOMAB: The Official Website of Biological and Medical Art in Belgium

BIOMAB: The Official Website of Biological and Medical Art in Belgium