The Flemish physician Andreas Vesalius who was born in Brussels (31 December 1514) and died in Zakynthos, Greece (15 October 1564) has brought with his anatomical drawings a new insight into human anatomy.

Vesalius momentum IV took place on 23 of November, 2013 in Antwerp: The unveiling of a bronze sculpture of Andreas Vesalius by H.E. Mr Constantin Chalastanis, Ambassador of Greece.

Vesalius momentum IV was also announced on the news in National Belgian television. Follow this link to watch the whole video. 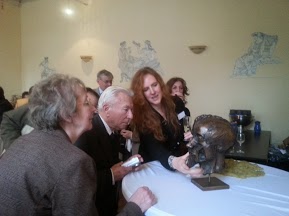 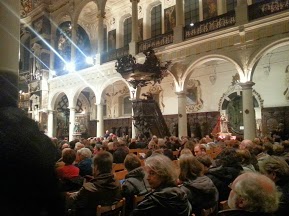 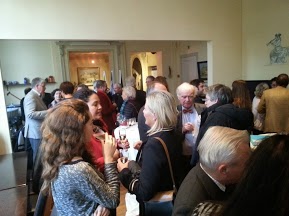 For more photos from the Vesalius momentum, check here.

Next year, 500 years ago from his birth, under the auspices of The Municiplity of Zakynthos and the Embassy of the Kingdom of Belgium in Athens, the Ionian Island will host a number of events commemorating the 500th anniversary of the birth of Andreas Vesalius in Brussels.