This project aims to present an alternative portrayal of my family members. The final outcome takes its form through the microbes cultivated in petri dishes where the sample was taken from my family’s fingertips. As a high school student I was overwhelmed by the life created in petri dishes during Biology class. Consequently, I decided to conduct by myself a microbial culture and shoot macro-photos. Amongst them, the most distinctive sample was the one of my pet iguana which I consider as an equal member of my family.

The title chosen for this project is “Aurum” which is the Latin word for “gold”. Gold’s connection with change, equivalent exchange and evolution is stemming from alchemic theories, where alchemists were dedicated to turn every material into gold, therefore to find the elixir of life.

“In the beginning the Word already existed. The Word was with God, and the Word was God.” (New International Version John 1:1)

This project is an attempt of portraying the tender thread that divides life from death and vice versa. Kombucha is used as a medium to build a new typeface, since in it self encloses the meaning of life, death and rebirth.

Once establishing the writing system, society became able of recording information, something that it was not possible to be achieved by spoken words. Therefore, writing allows societies to convey information to the next generation and share knowledge. As Caius Titus states “verba volant, scripta manent” which literally means: “the spoken words fly away, while the written remain”. In other words, writing enabled people to save their thoughts and send them much further to time and space; writing became a medium to “vanquish mortality” (Cosmos: A Space Time Odyssey 2014). However, the imperfection of speech eventually led to the creation of new forms of communication. The symbols were invented and they bear a conventional representation of a concept.

Undeniably, defining life became a great challenge since the time of Aristotle and for the modern scientists and philosophers on the grounds of life being “a process and not a substance” (Jabr 2014).

Therefore, despite the fact that human managed to predict nature or tame wild beasts, even intervene evolution or creating behemothic machines, the only thing he was unable of doing was to control death, to be infinite. That stems from the vanity of human existence and the gluttonous lust of an eternal life. To put it in other words, humans could not take control over time and space (Saunders 1891). According to Schopenhauer (Saunders 1891) “Every moment of our life belongs to the present only for a moment; then it belongs forever to the past…We begin in the madness of carnal desire and the transport of voluptuousness, we end in the dissolution of all of our parts and the musty stench of our corpses”.

On the other hand, it might be easier to define death. Death is the termination of all biological functions that sustain a living organism. The bodies of living organisms begin to decompose shortly after death. However, what happens after that? Does the inanimate flesh cease to be alive?

Socrates, in Plato’s Phaedo (Rowe 1993), posed an interesting opinion a little before taking the poison. He quoted that he was not afraid of dying, since what really mattered is not human’s mortal body but the inner core, the soul. The only thing the body desires is pleasure of all kinds and thus after death, soul is being released of its carnal prison. Subsequently, Aristotle (Harris 2002, p. 103) believed that the soul (the form) and body (the matter) are inseparable and for the one to exist the other must be present while Democritus proposed that the essential feature of life is having a psyche (Berryman 2010). 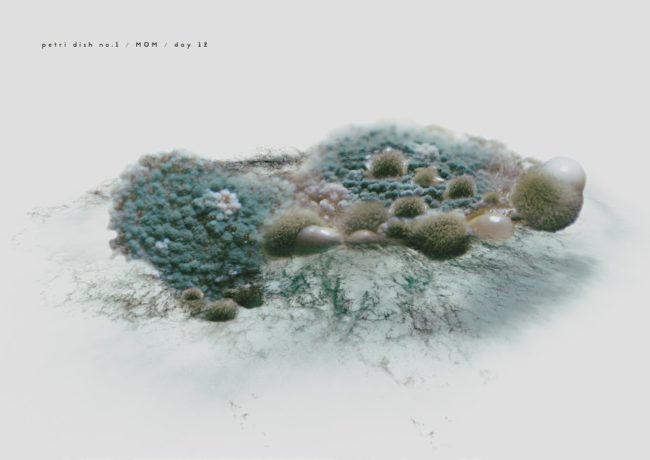 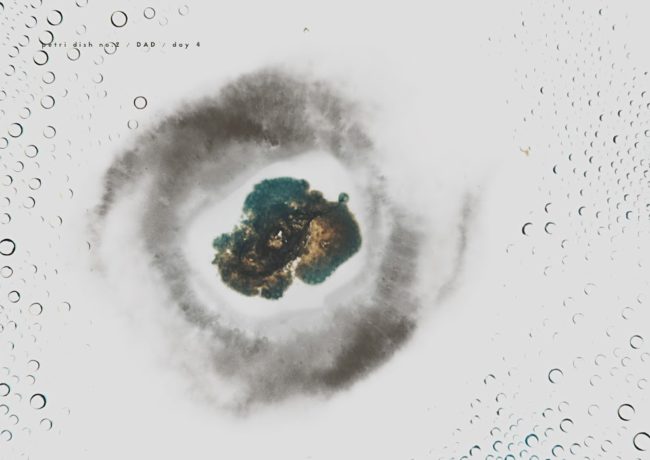 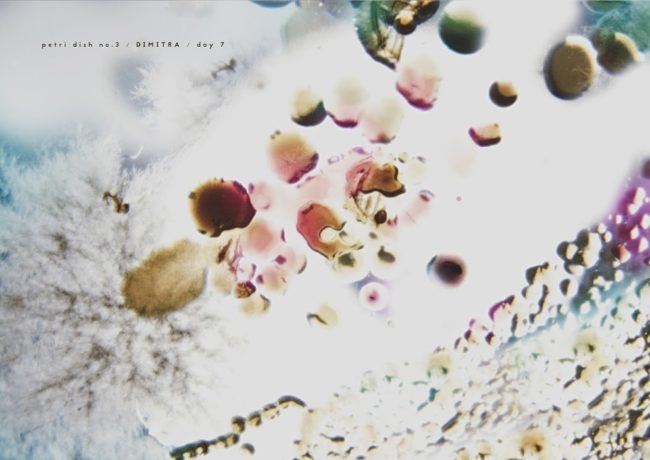 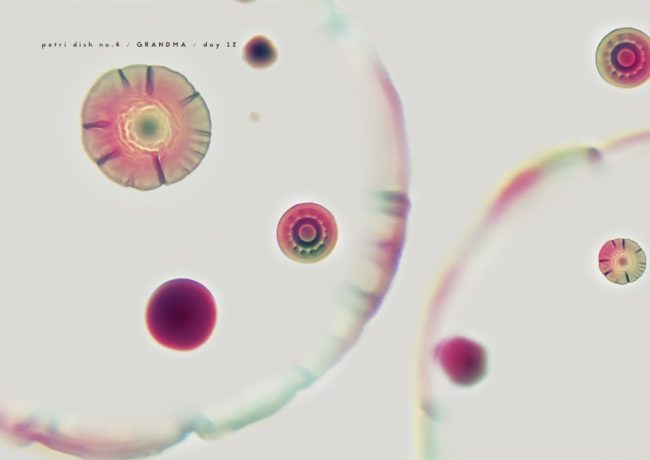 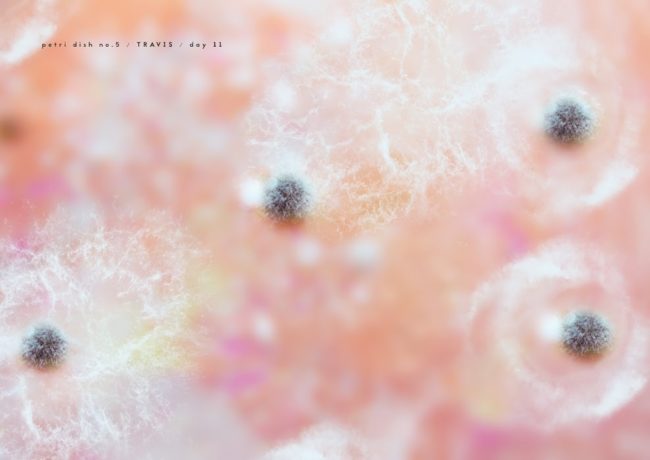 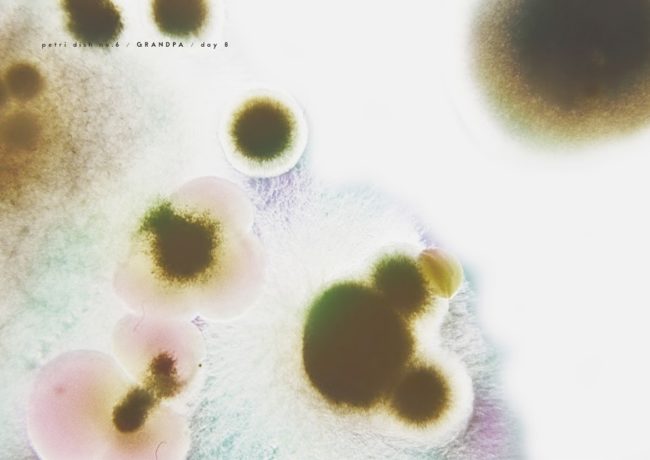 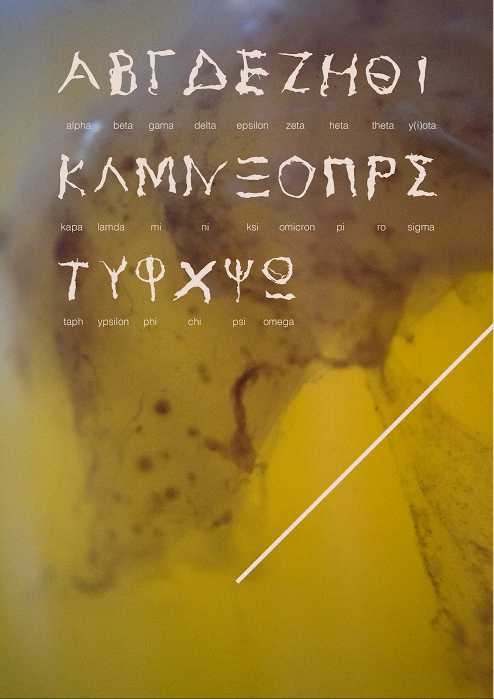 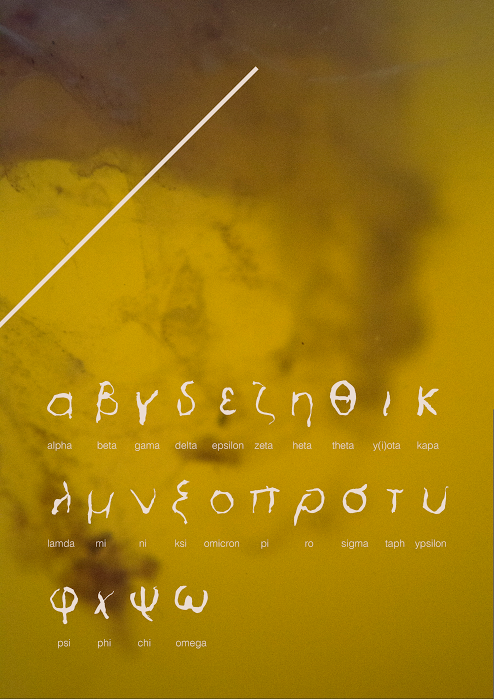 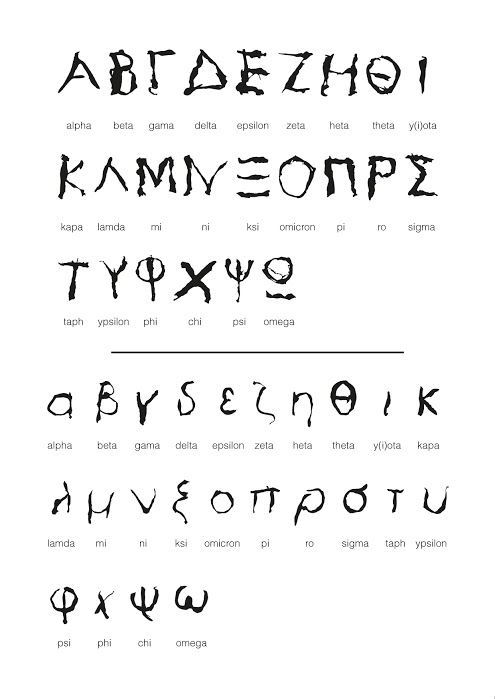 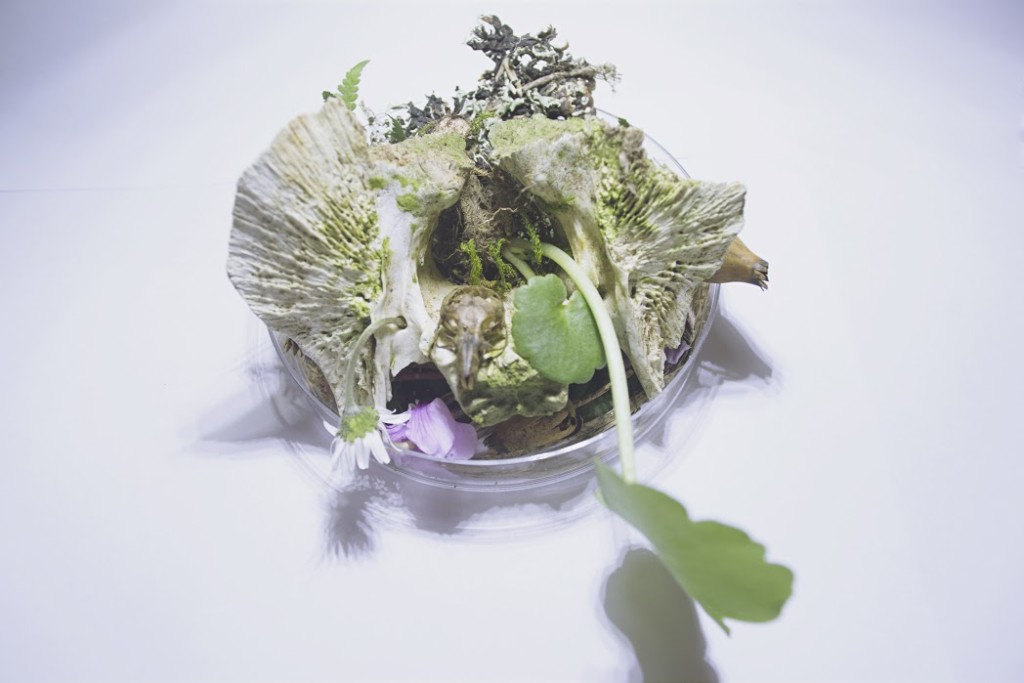 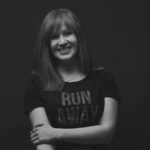 BIO
Sofia Vini has graduated with a BA(hons) degree in 3D Animation & Multimedia Production from Middlesex University of London. From a young age she expressed her interest for Medicinal, as she wanted to be a Veterinarian. In 2015, she channeled her enthusiasm into a Bioart project, “Aurum” where she cultivated microorganisms in petri dishes. The samples taken from her family members and pet were used for the creation of microbiological portraits. Hence, she extended her knowledge by studying ArtScience in the Royal Academy of Arts, the Hague whilst she took lessons in Waag Society. At present she is doing a Master degree in Creative Digital Media in Worcester University, exploring the fragility of the human body through anatomical illustrations and hybrid graphic novels.