Working in traditional drawn and painted media, employing biological and anatomical imagery, his work incorporates ideas of body as vessel for ‘self’ and the problematic boundaries of this in contrast to the ‘other’.

He is currently Artist in Residence at the Royal Veterinary College.

“I separate the subject entirely from the context and place it in a blank field of colour or repetitive texture. These floating images resonate with a particular interest I have in islands. I have spent all my life on one island or another and am interested in the tendency towards singularity of identity that can be engendered in island communities and the opportunity there is for isolation, uncomplicated by problematic borders.”

“This urge to delineate, categorise and determine one thing from other things finds satisfaction in islands whose borders are absolute and immutable like the sea. Like all conceits however, there is ultimately a contradiction: the shoreline of an island is not a clear margin. The tide ebbs and flows, the waves lap over the rocks and water seeps between the grains of sand making difference between what is land and what is sea impossible to distinguish.”

“I am interested in this dichotomy of the compulsion to delineate and categorise versus the ultimate impossibility of this absolutism. The seductive idea of where one thing stops and another begins – sea and shore, person and environment, component and whole – is what I seek, even though I know they aren’t there.” 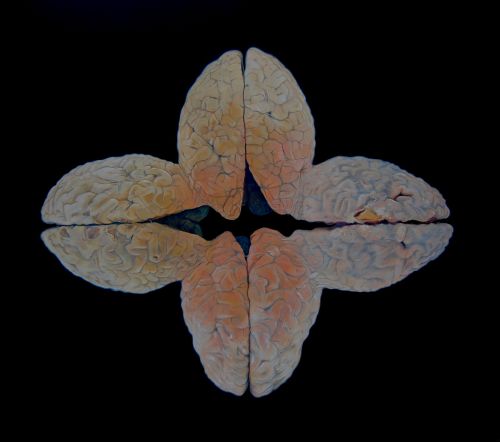 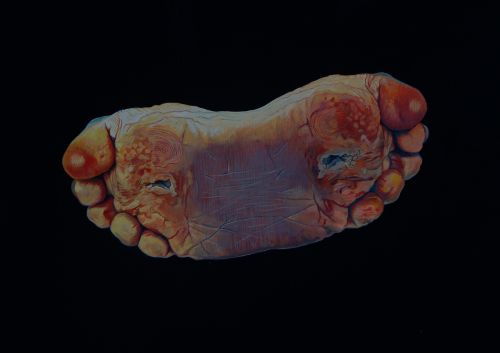 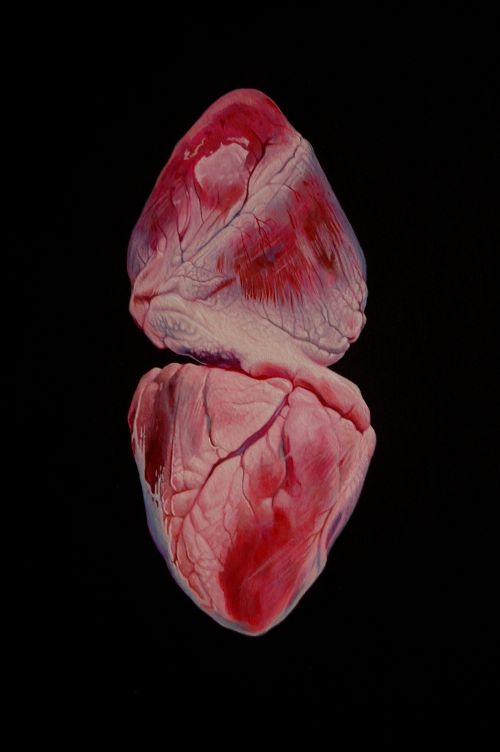 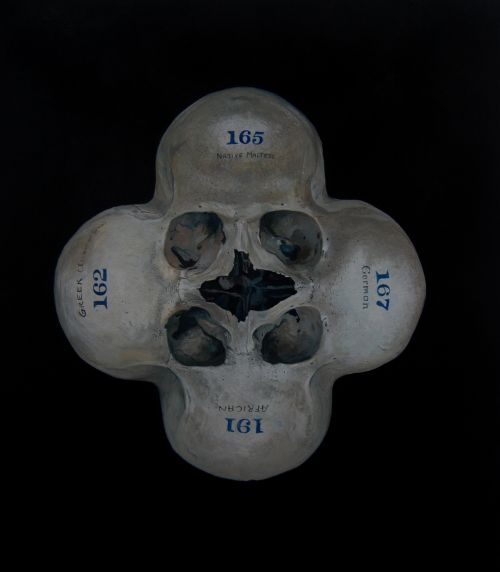 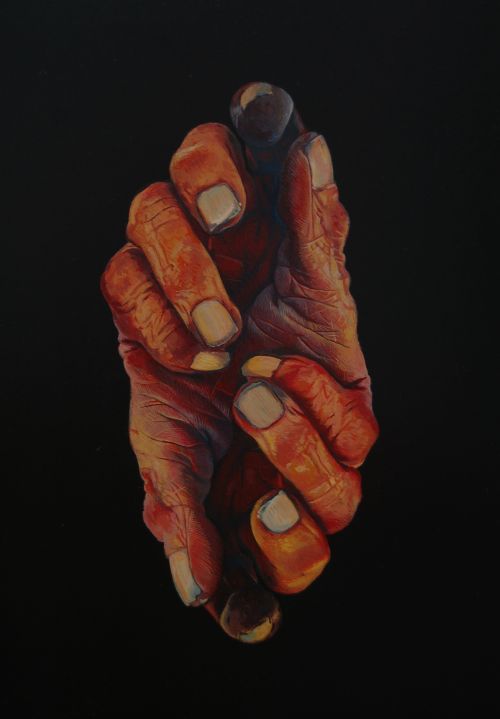 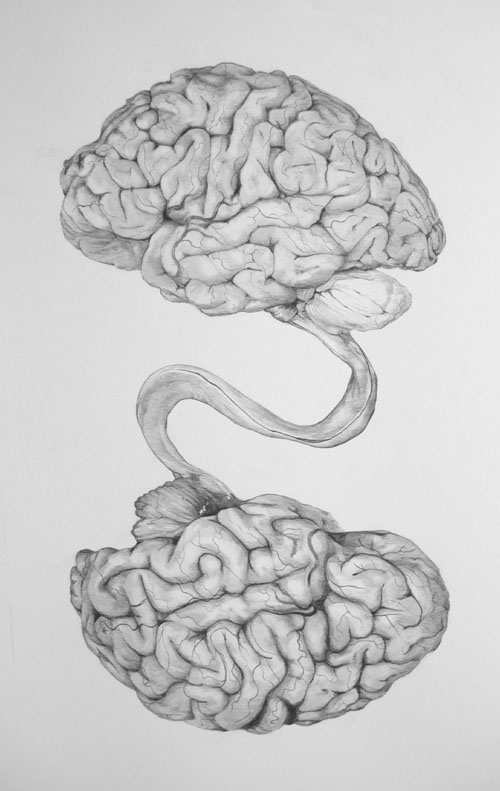 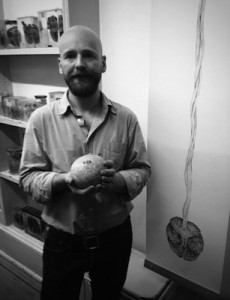 BIO
Geoffrey Harrison is originally from Manchester in the north of England. After completing an undergraduate degree in Fine Art Printmaking from the School of Fine Art in Hull, he lived in Japan for several years. After returning to the UK to complete an MA in London, Geoffrey now lives and works in London where he was Artist in Residence at Barts Pathology Museum at St. Bart's. He is currently undertaking a Leverhulme Trust funded residency at The Royal Veterinary College. His practice is often collaborative and in partnership with other organisations and includes teaching, workshops and seminars and curating work by other artists. His work has been exhibited in Japan and the UK in various group and solo shows and is in private collections nationally and worldwide. [Full CV: http://www.geoffreyharrison.co.uk/info.html ]