Francesco Albano’s human body sculptures drip, melt, hang, and often appear to be boneless – even the work primarily featuring bones is distorted and lumpy. Working with wax, polyester, latex, iron, and other materials, Albano sculpts shapes and contortions that render the erect and boundaried body flaccid and grotesque.

Albano is interested in and influenced by a wide range of subjects from philosophical, mystical and spiritual arguments to scientific theories, from psychological studies to real life stories. Albano uses skin and bone as a critical and personal tool of expression to focus on the effect of societal pressures and psychological violence on the human body and collective conscience. More than an inner envelope the artist defines the human skin as a limit and an identity, that interacts with outer world. 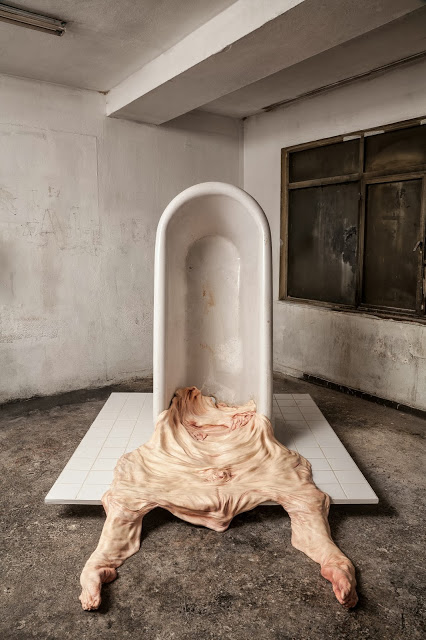 On the Eve ©Francesco Albano 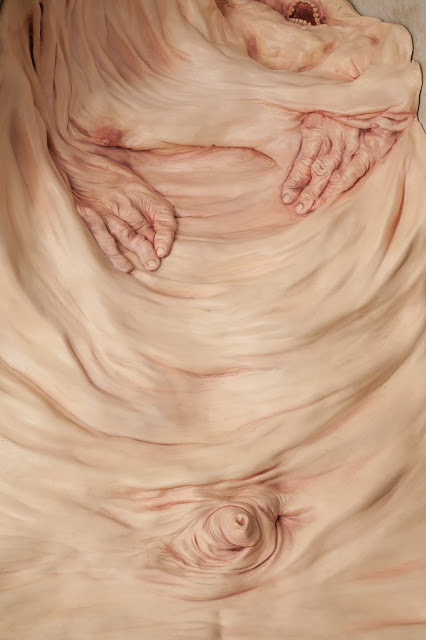 On the Eve (detail) ©Francesco Albano 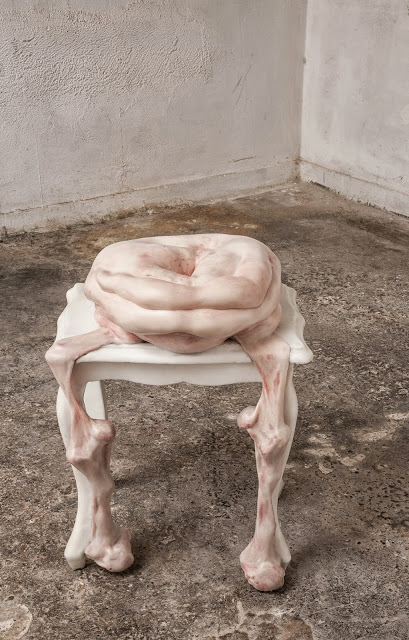 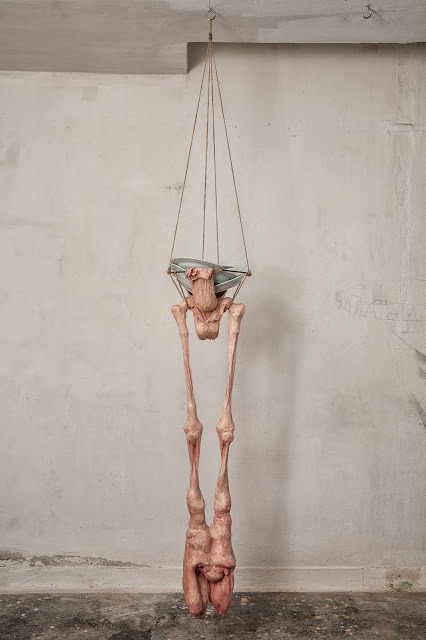 The Age of Games Has Gone ©Francesco Albano 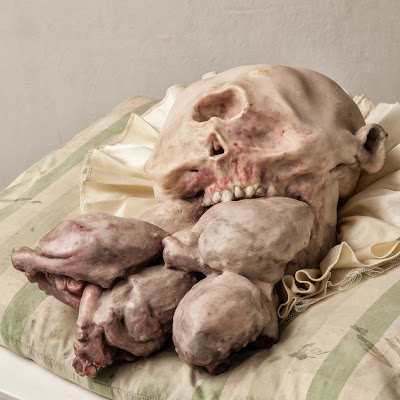 The Taste - The Count of Monte Cristo ©Francesco Albano 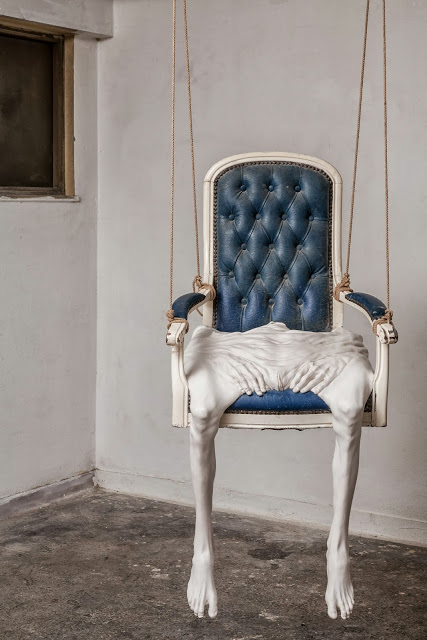 One of These Days ©Francesco Albano 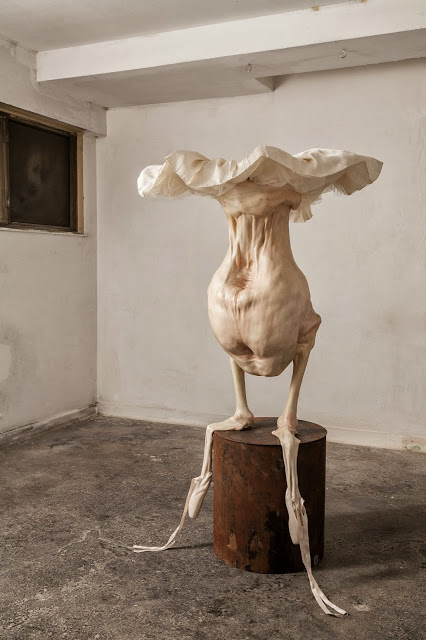 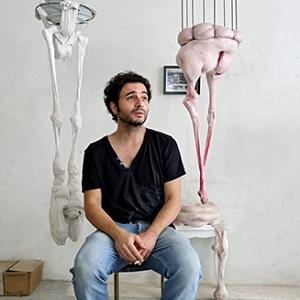 BIO
Francesco Albano graduated from Fine Art University of Carrara in 2000 and won the National Prize of Arts – MIUR for sculpture in 2005. He had his first solo show titled ‘Everyday Bestiary’ in Milan in 2008 and second solo show titled ‘Five Easy Piece’ at Ex Marmi Gallery in Pietrasanta in 2009. In 2011, his works were exhibited in group shows titled ‘The State of Art, Tese di San Cristoforo, Arsenale’ in Venice concurrent with Venice Biennial and ‘P.I.E.T.A.S.’ at Studio 9 in Istanbul.