“What makes the act of painting so profound is the actual process of seeing and rendering; the bridge from eye to hand. It’s an endeavor that literally evokes an inchoate vision and gives it a physical presence. The art lies in tempering inspiration with the structure of technique.” 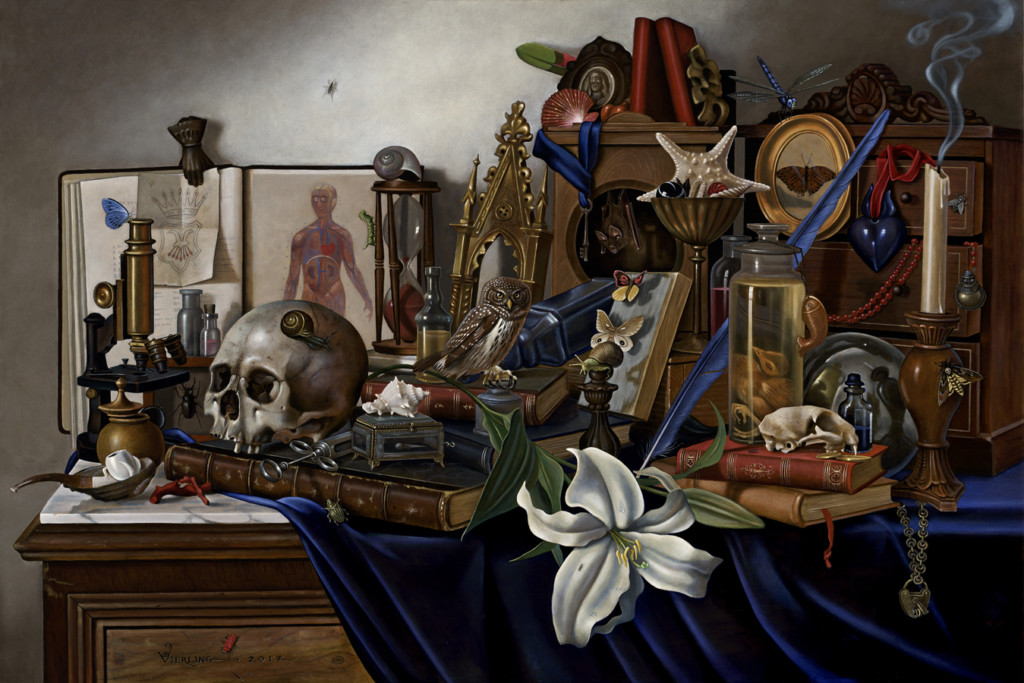 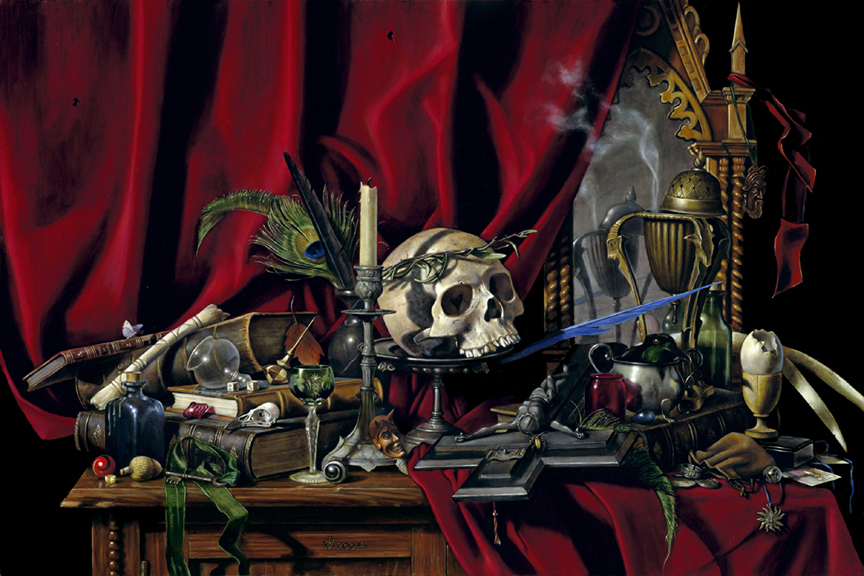 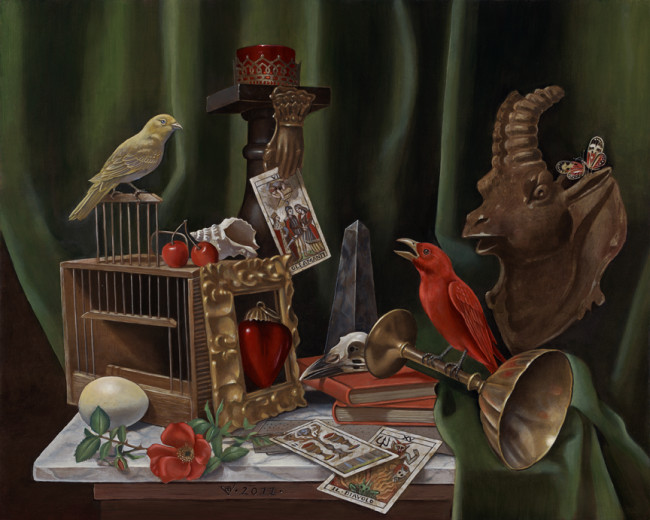 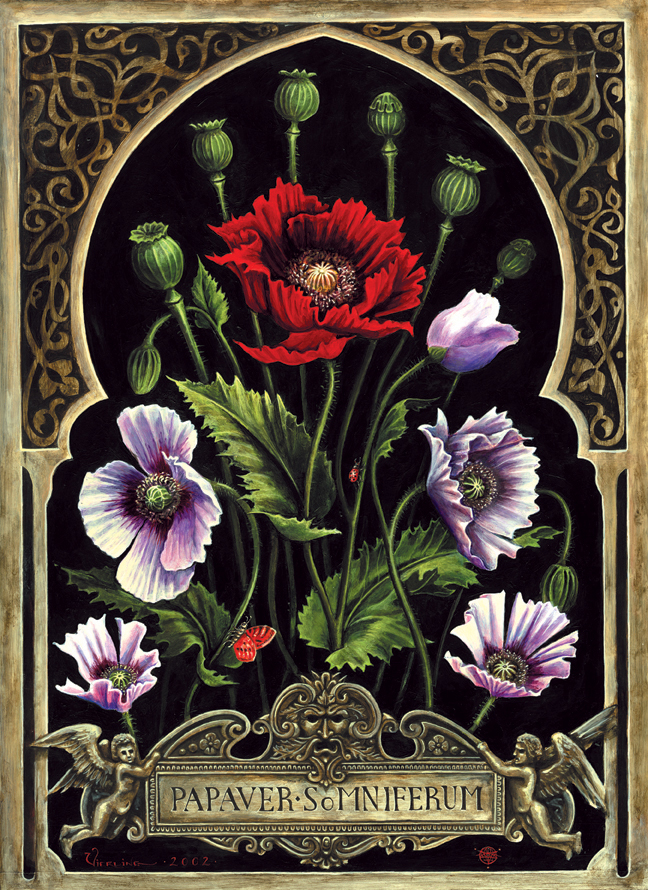 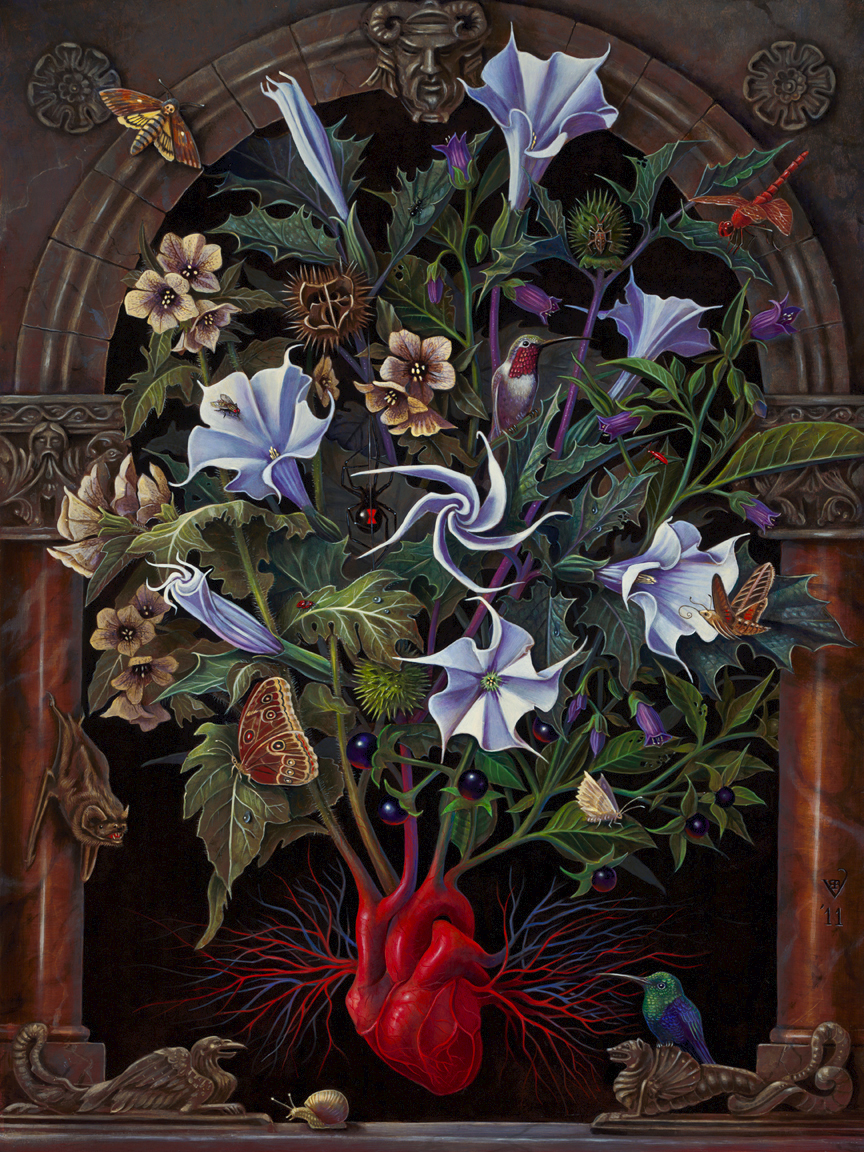 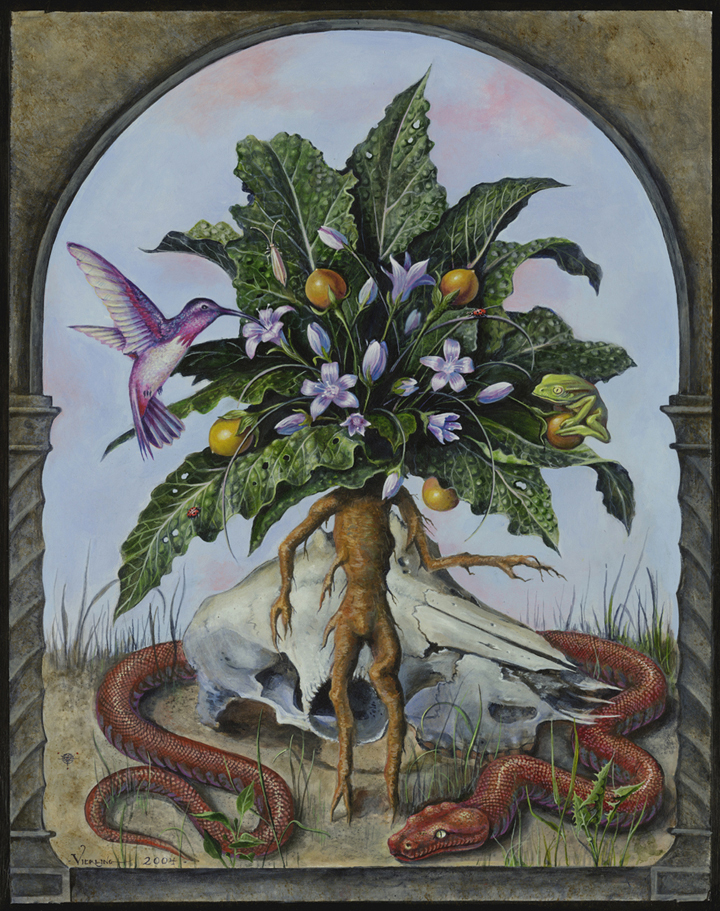 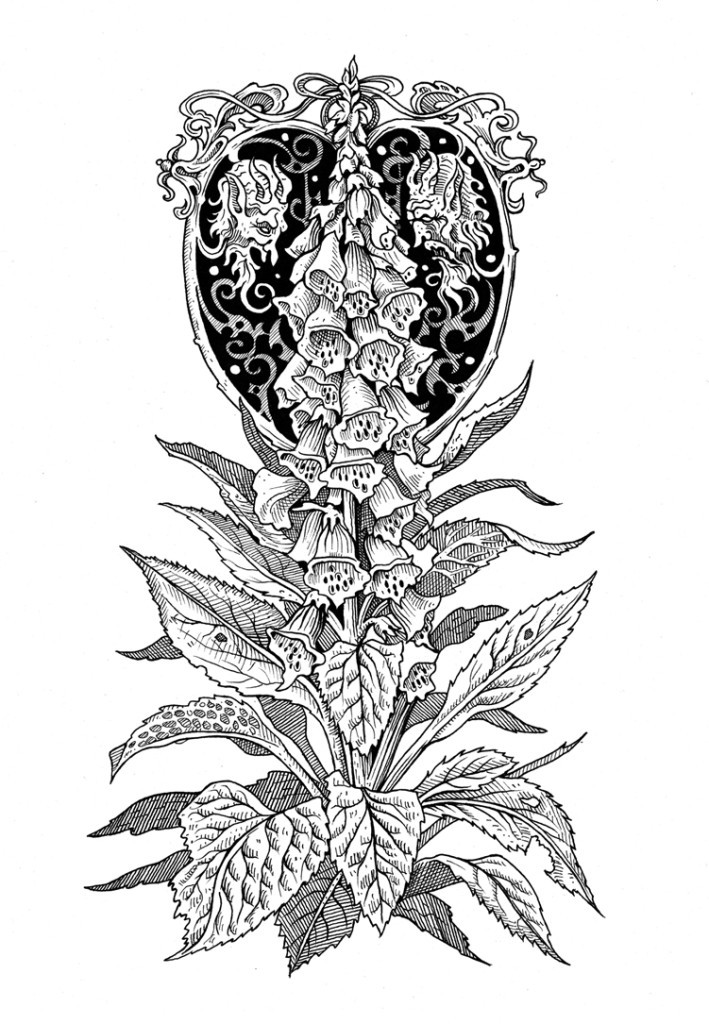 Digitalis purpurea (Foxglove plant which contains digioxin, for use in patients with cardiac issues) ©Benjamin Vierling 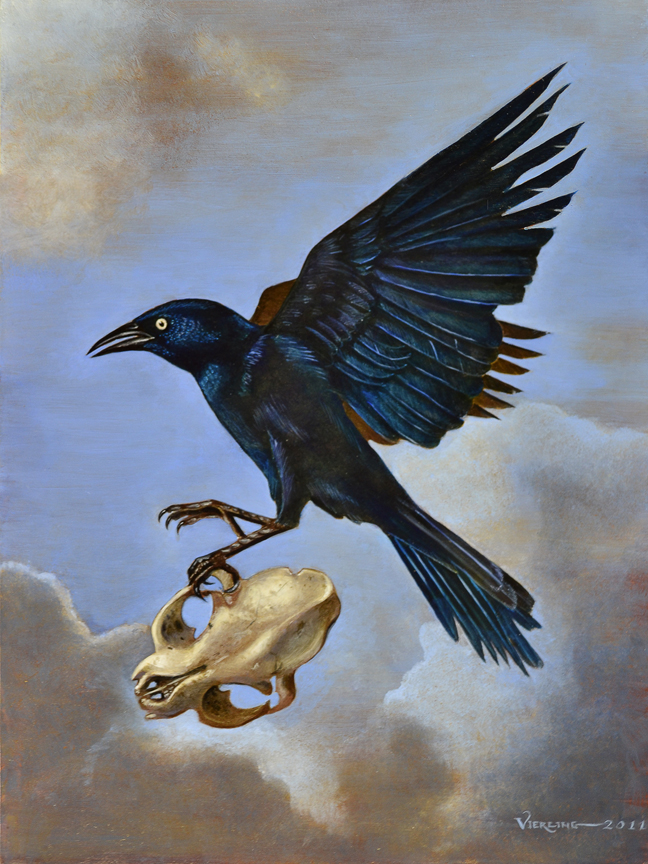 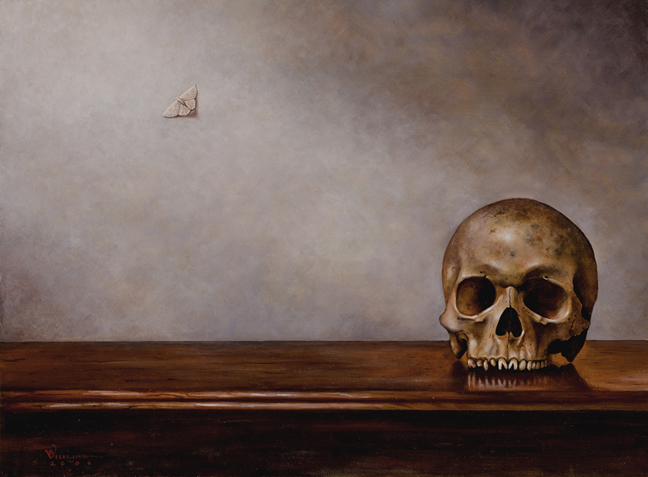 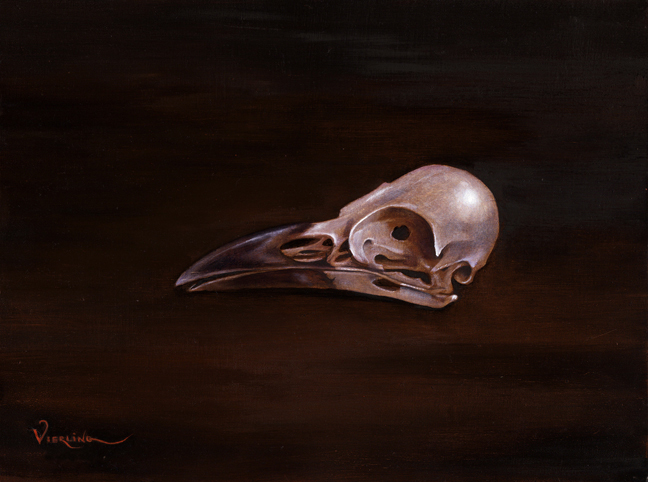 BIO
Benjamin A. Vierling is known for his diversely applied renderings of arcane subjects. Born in 1974, he developed an affinity with the fine arts during his childhood in San Francisco, and has studied independently in the United States and in Europe. Using predominantly a 15th century technique of mixing egg tempera & oil pigments, his work exalts the aesthetic ideal that art has the ability to unify disparate paradigms. Mythical references are integrated with contemporary subjects to bridge the timeless with the ephemeral in his iconic compositions. Vierling's paintings are exhibited internationally, most recently in New York, Cologne, Berlin and Seattle. His emblematic imagery has appeared on numerous book and album covers, including Daniel Schulke's Veneficium, and Joanna Newsom's acclaimed record, Ys.