My work is an exploration and re-presentation of natural organic forms both mineral and vegetal. I look for patterns and repeated motifs that run through natural phenomena at different scales, from the microscopic to the macroscopic, from individual cells to large scale geological formations.I am inspired in part by the tradition of scientific drawing and model making, and particularly the work of artist-scientists such as Ernst Haeckel. But although my approach involves careful observation and detailed “scientific” preparatory drawings these are always superseded by the work of the imagination; everything has to be refracted through the prism of the imagination, estranged and in some way transformed.I want to communicate my fascination with the immense complexity and intricacy of natural forms and this is why the process behind my work is so important. Each sculpture is hugely time consuming and labour-intensive and this work is an essential element not only in the construction but also in the meaning of each piece. The finished artefact is really only the ghostly fossilized vestige of this slow, long process of realisation. I have chosen paper as a medium because it captures perfectly that mixture of delicacy and durability that for me characterizes the natural world.“The tree which moves some to tears of joy is in the eyes of others only a green thing that stands in the way. Some see Nature all ridicule and deformity…and some scarce see Nature at all. But to the eyes of a man of Imagination, Nature is Imagination itself.” William Blake 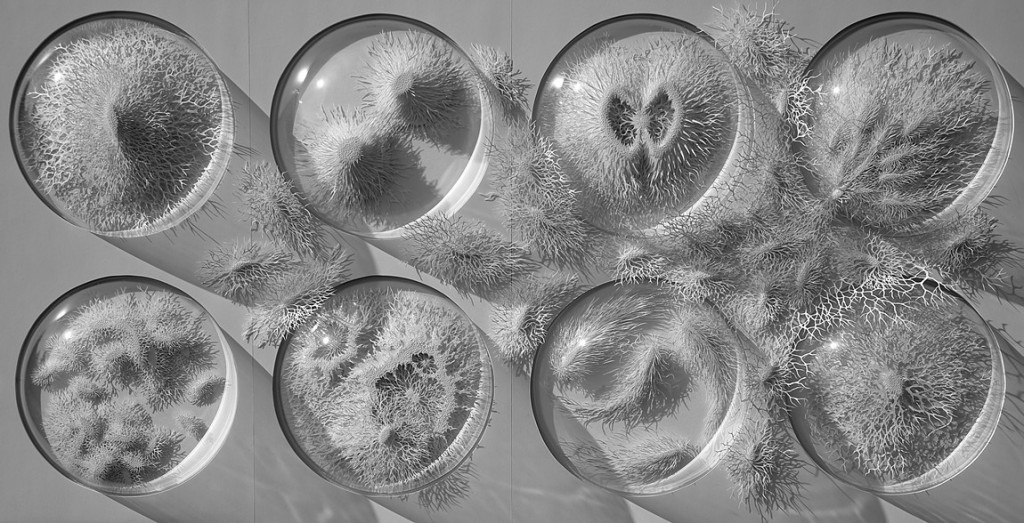 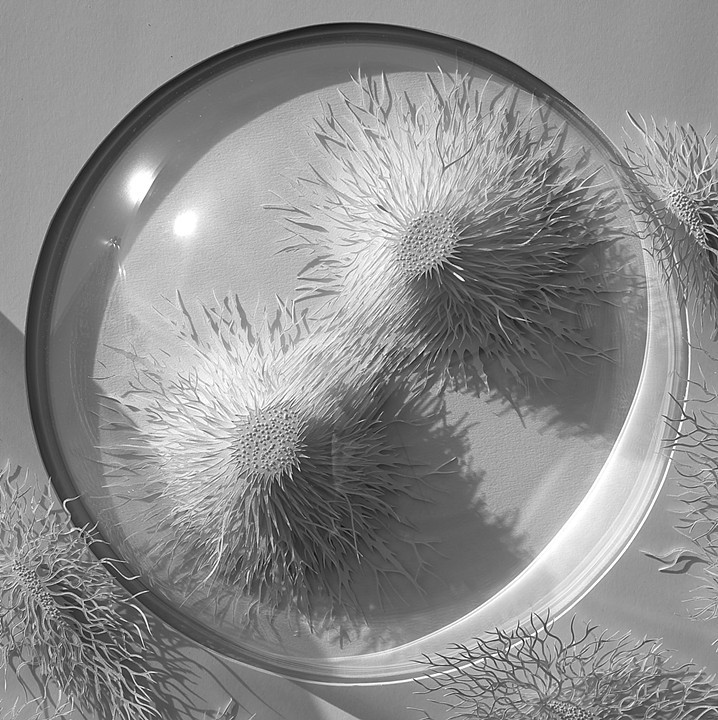 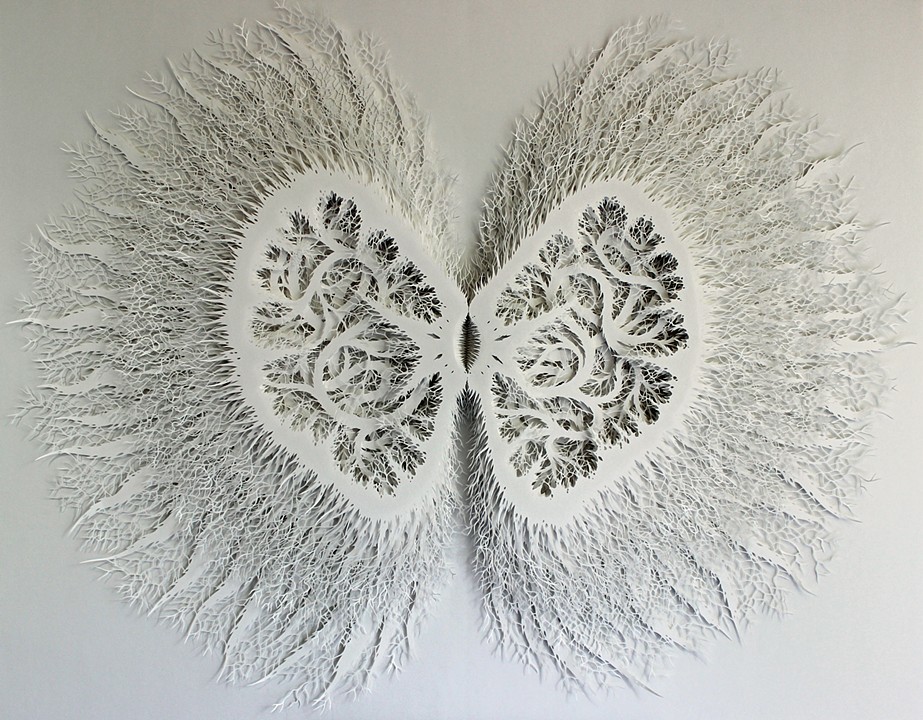 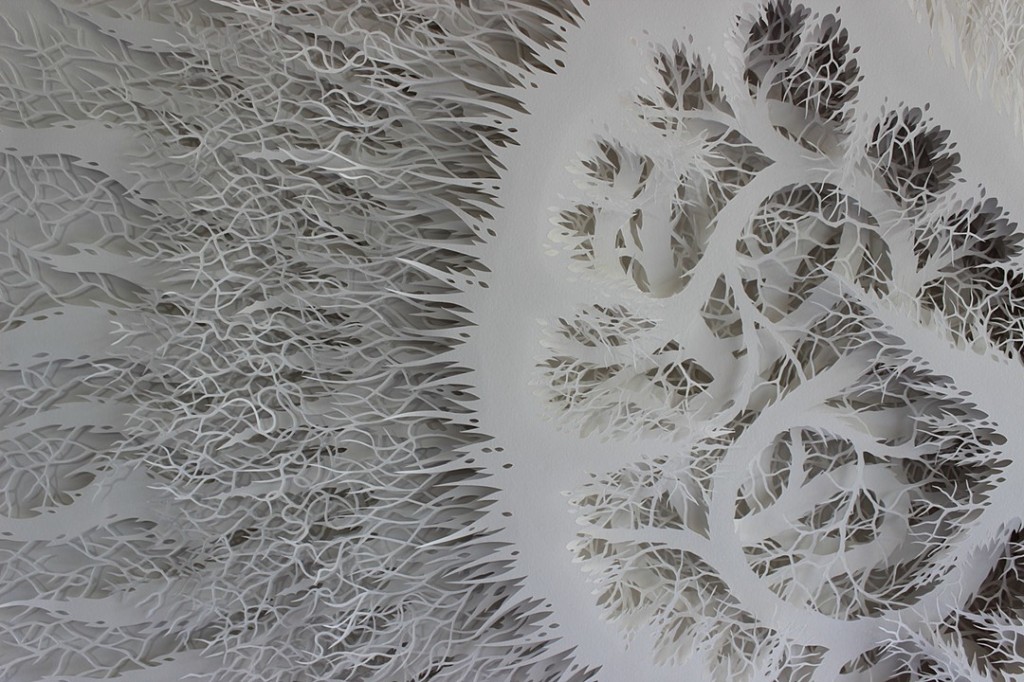 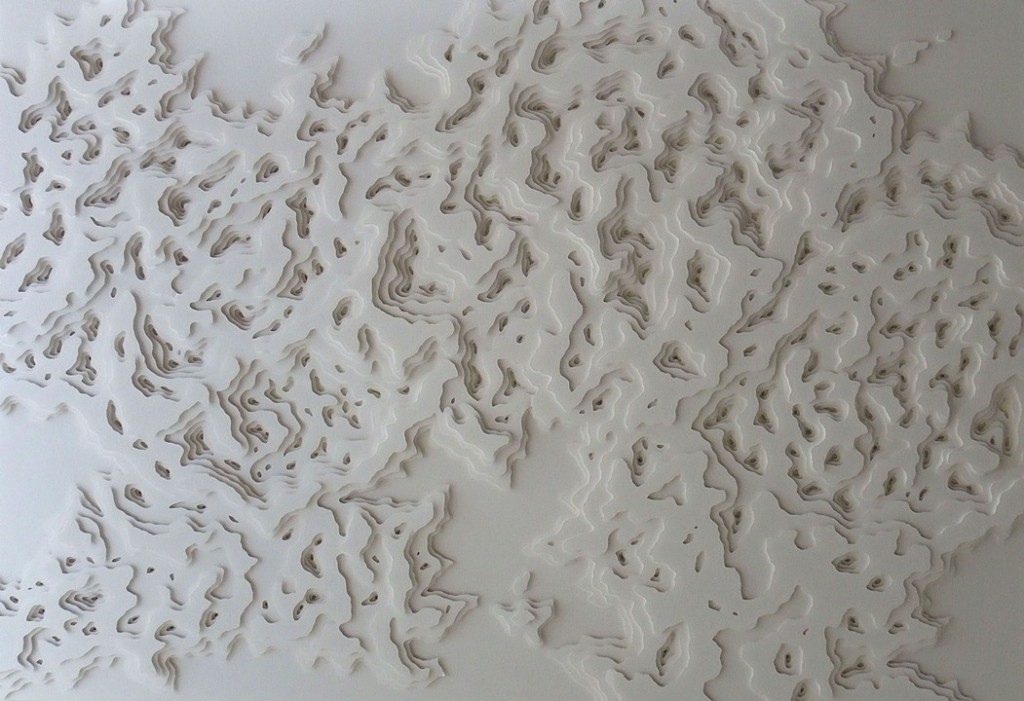 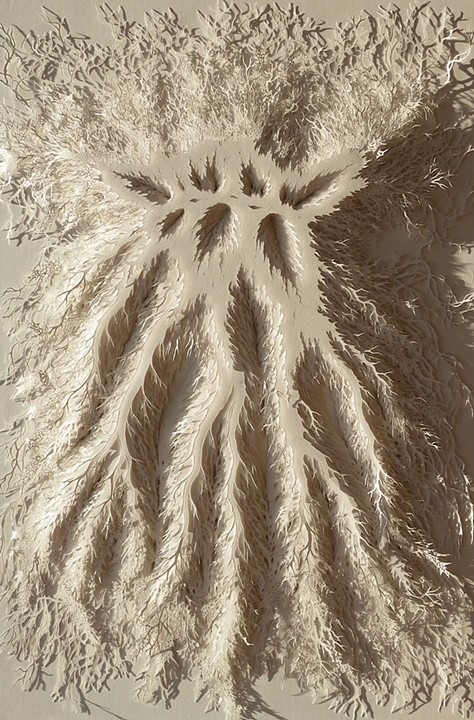 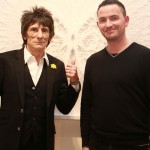 Rogan Brown has been presented by Ronnie Wood for the Best Installation prize at the National Open Art exhibition, The Royal College of Art, London. 2013

BIO
Rogan Brown holds an MA in Cultural Studies from Queen Mary and Westfield College, University of London. He divides his time between London where his practice is centered and his studio in the wild mountains of the Cevennes National Park in the south of France, where he finds inspiration and creates his work. Since taking his work public in 2012 Brown has participated in a series of group shows in London and has won a number of notable prizes including Best Installation at the National Open Art competition 2013 and the Florence-Shanghai Prize 2014 which will see his work exhibited in Shanghai in July 2014. His work was recently featured in a book dedicated to artists working in paper entitled “Paper Play” (available from Amazon).