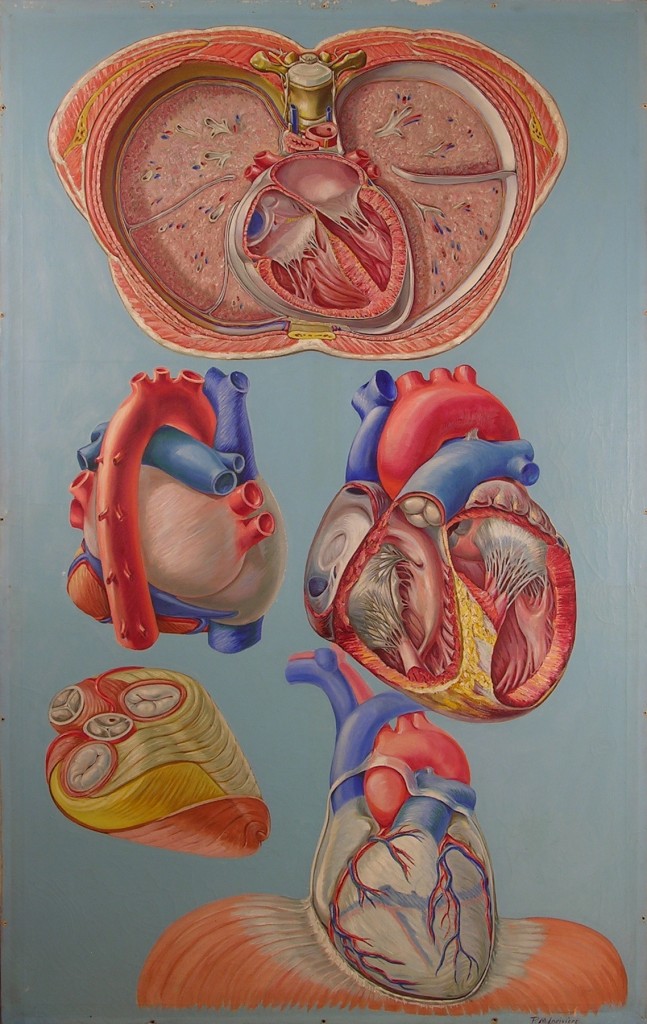 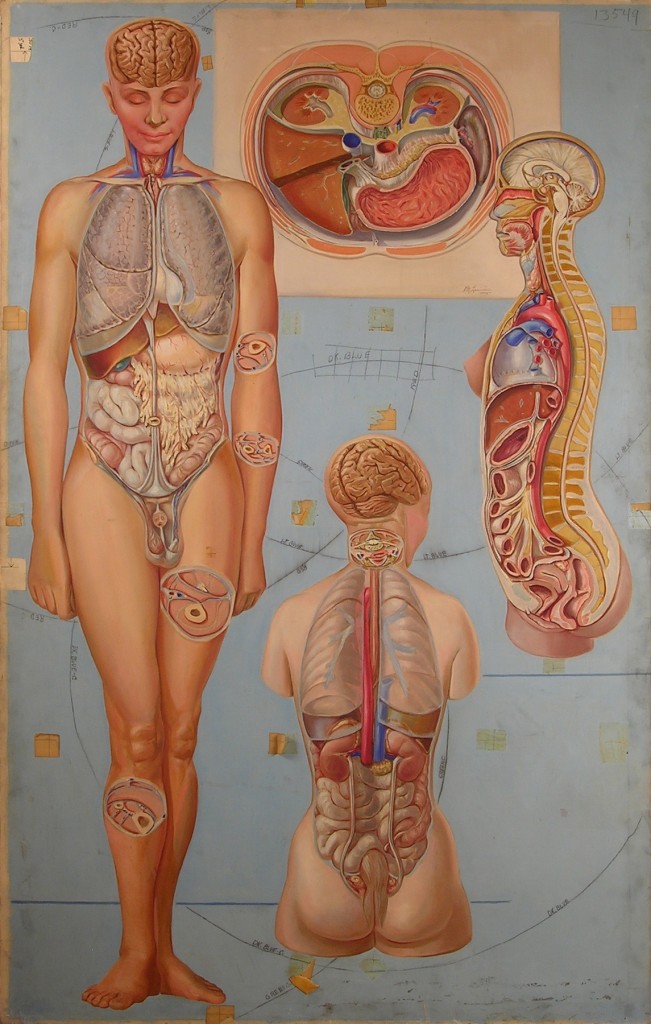 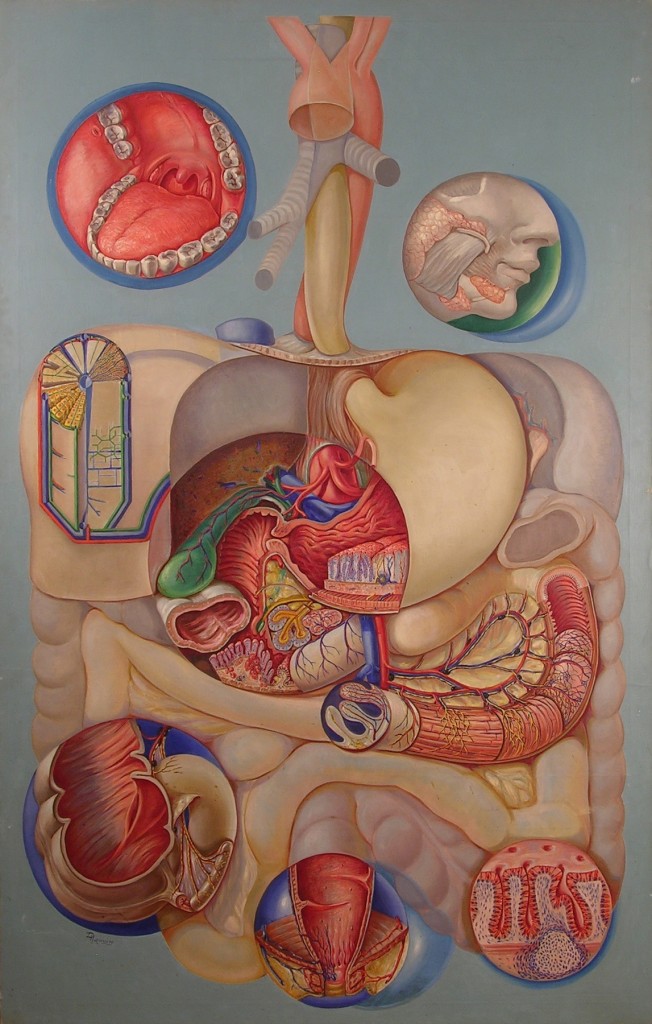 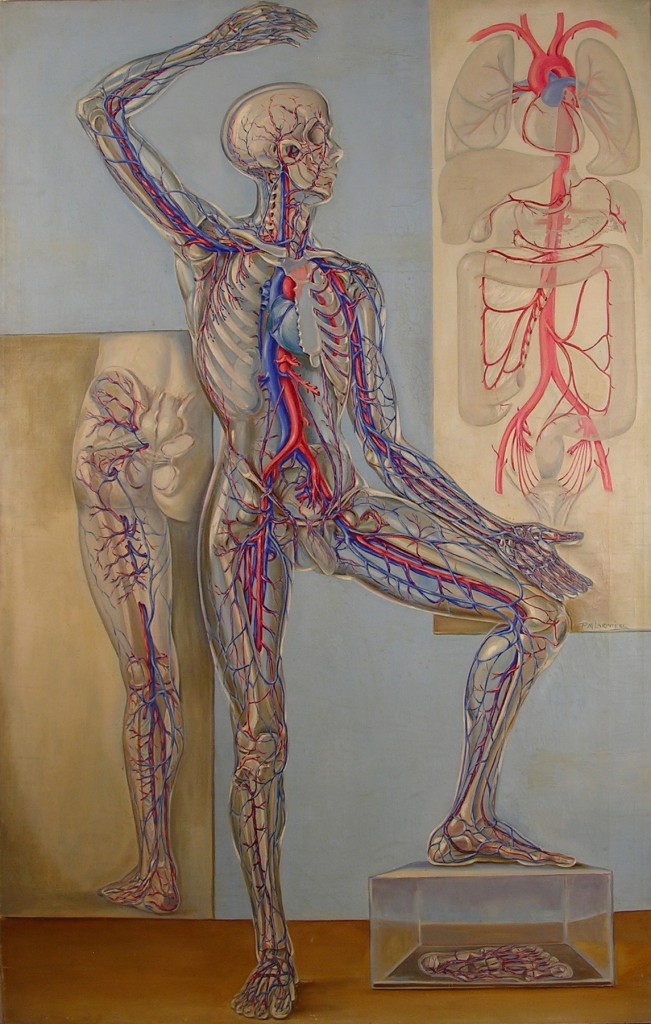 BIO
Pauline M. Lariviere (1906-1988; married: Burr-Thomas) is a French-Canadian artist of the modern era whose fame came from her extensive work in medical and anatomical illustration. Lariviere studied fine art at the University of Toronto and later at Johns Hopkins Medical School in Baltimore, where she was one of five students under the tutelage of famed medical illustrator Max Brödel. After completing two years at John Hopkins, she continued her medical education by studying surface anatomy at London University and drawing and painting the Slade School of Art. While in England, Lariviere married a British RAF Officer who died two years later while serving in Germany. After his death, she returned to the United States and worked as a freelance illustrator, creating anatomical art and illustrations for various professional publications. Eventually, Lariviere returned to Canada to direct the Department of Applied Arts at McGill University in Montreal. Lariviere’s distinctive style came from her use of abstraction and her pairing of contemporary art concerns into a scientific field. Contrary to the accepted style of realistic illustrations in the 1940s (which relied on small, crowded labels to convey information), Lariviere created charts and illustrations that isolated areas and processes of human anatomy that she wanted to portray, gave alternative perspectives, and created her charts in vibrant colors specifically to make them aesthetically appealing. Most illustrators before Lariviere created works realistically as they saw them from removed and dead organs, surgeries in process, or dissected bodies during autopsies. Lariviere chose instead to portray organs in a living state; even if the organ or system was isolated, she portrayed it in healthy, vibrant colors. Though her unique use of abstraction was new in anatomical art, Lariviere used it to convey very dense medical information into easier to understand visual symbols. Although her chosen lack of reality and accuracy was sometimes controversial, the translation of her work as an educational tool was highly successful. Her revolutionary style is still used in medical illustrations today. Lariviere’s work can be seen in later editions of Gray’s Anatomy and countless other medical books varying from different subject specialties, such as abdominal surgery/gastrointestinal procedures, to general nursing and premedical textbooks.