Human desire strives to perfect our bodies and our lives. We want to look younger, prettier, be cleverer, stronger, more powerful, be loved, desired – and we want all of this for as long as possible. Most of all, the human instinct is to survive.

Science is progressing daily, making huge advancements in genetic engineering, cloning, and cybernetics. Our curiosity to meddle with the bodies that nature gave us is palpable. We, as humans, are greedy and never content and eager for knowledge. But how far should humans meddle with nature’s processes?

The human form is in a constant state of transformation. My work aims to unsettle and provoke, bring beauty into something unusual and possibly grotesque. It pushes forward into a world where forcing the body’s boundaries, can more widely be seen as enhancement.

But once ‘perfect’, what can we strive for? A new need for satisfaction will arise. 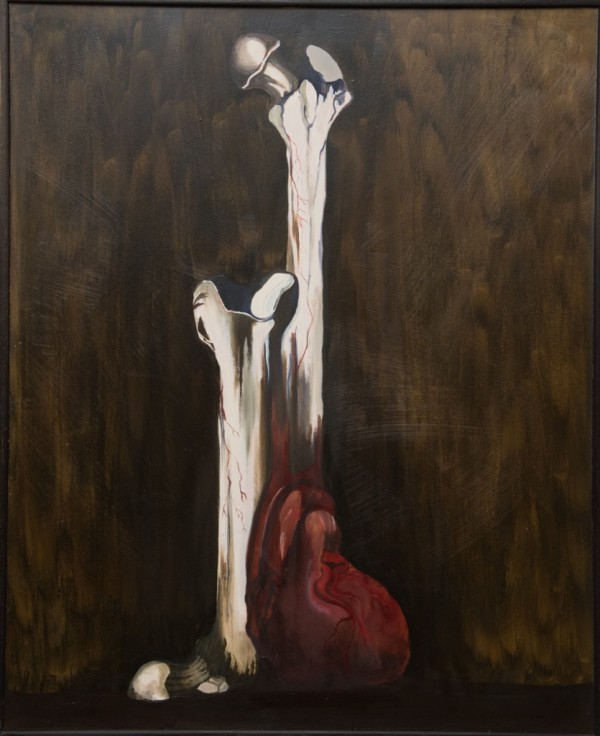 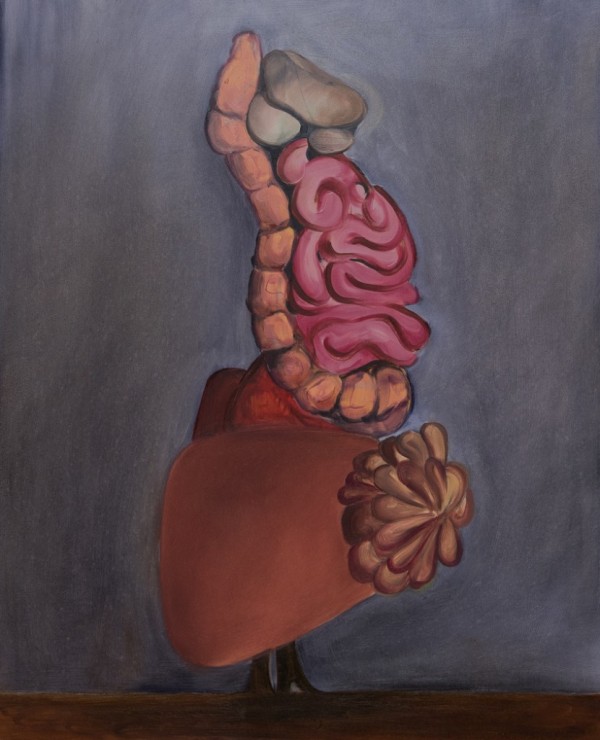 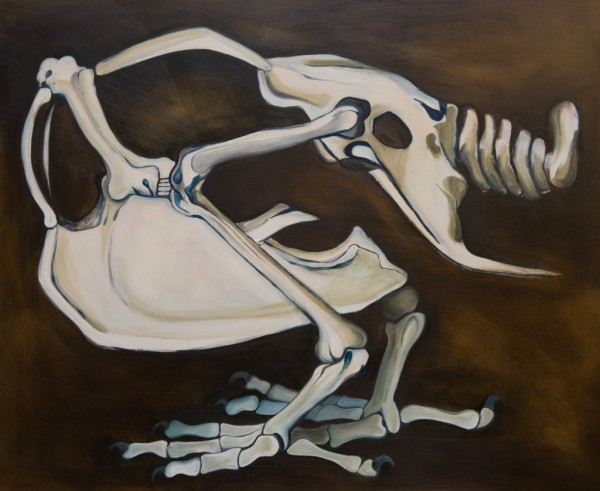 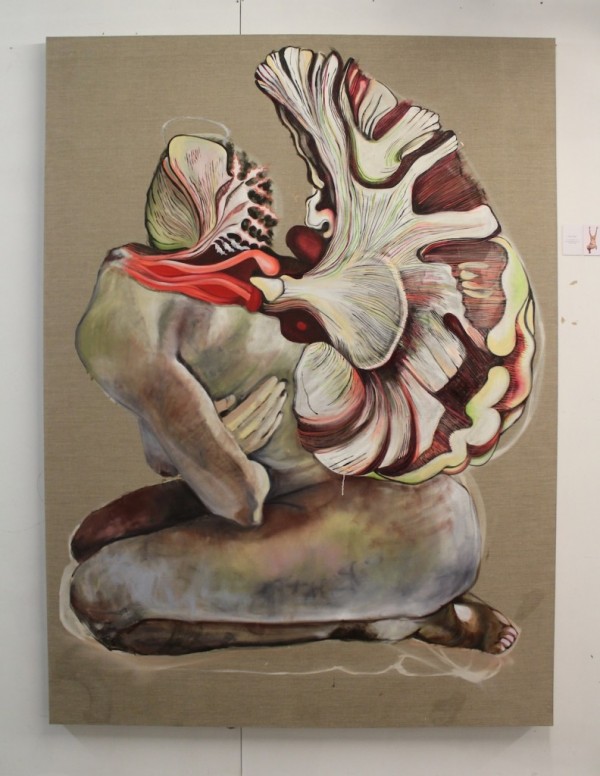 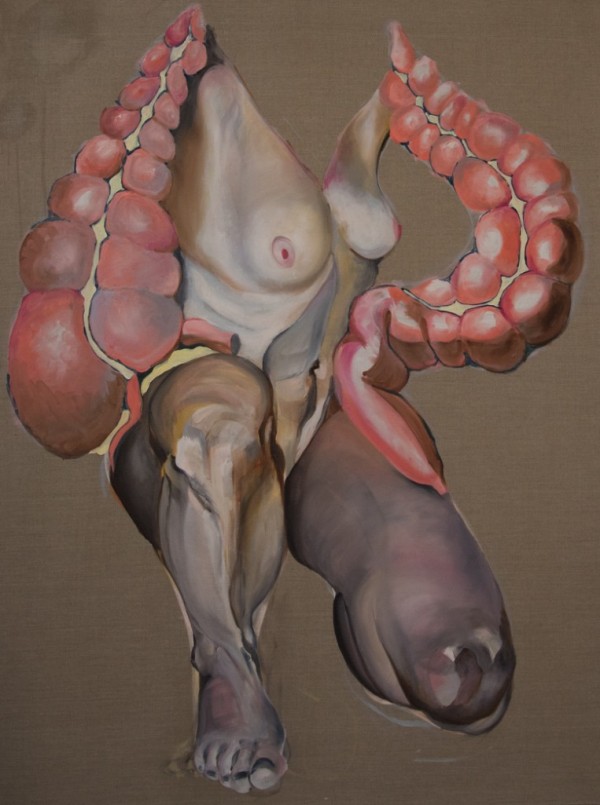 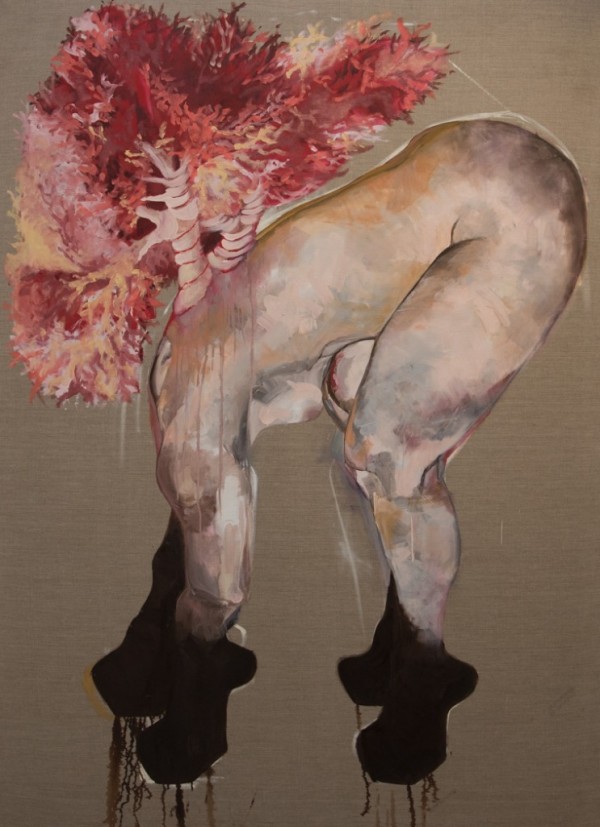 BIO
Katie Elder (b. 1986) is a contemporary painter, living and working in London, UK. She graduated from Wimbledon College of Art in 2010 with a Masters in Fine Art and has been a member of the Bow Arts Trust studios in Bermondsey ever since. She has exhibited at a number of galleries and art fairs, predominantly in London with her international debut in New York at the Broadway Gallery, 2010. In 2013 she was the youngest artist to be selected for the Critics’ Secrets Exhibition at the Mall Galleries, London. She was championed by the renowned critic, writer and poet Edward Lucie-Smith and they continue to work together today.