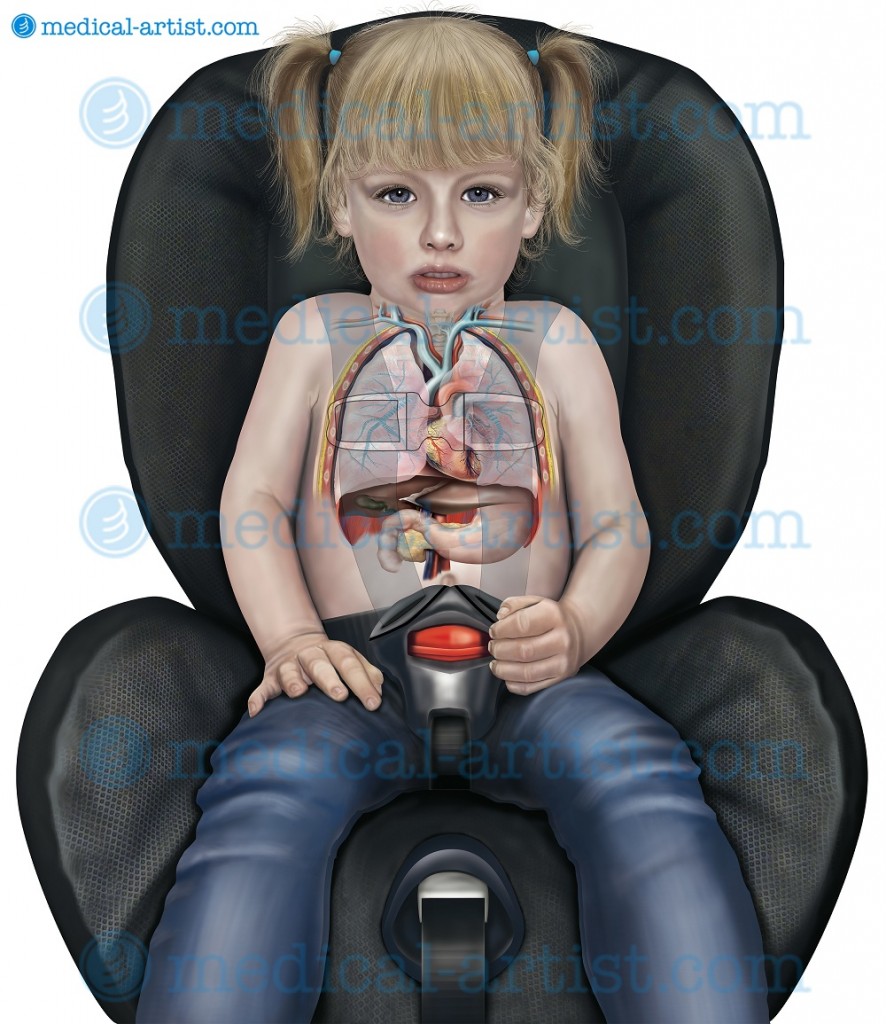 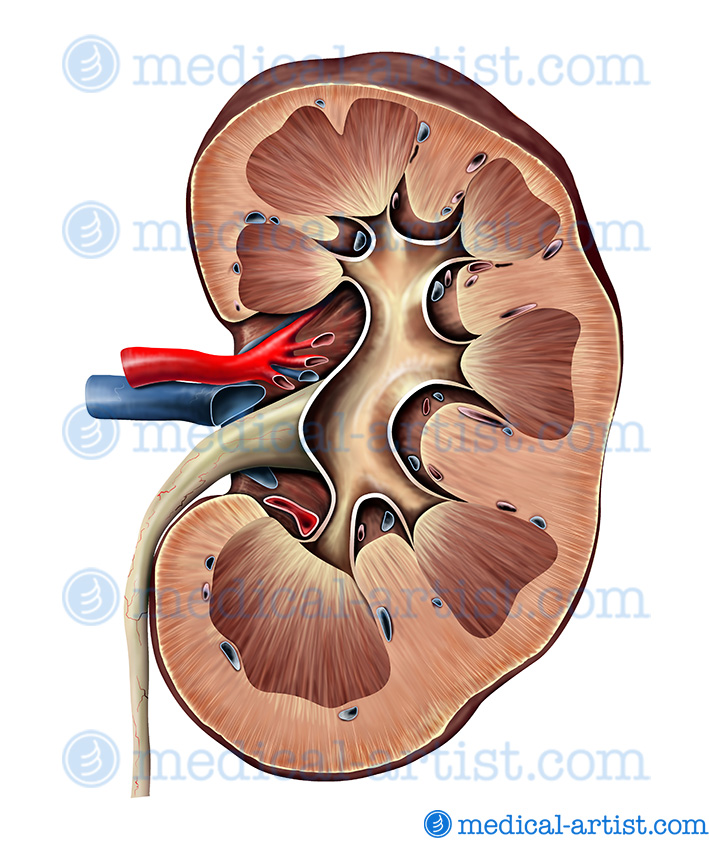 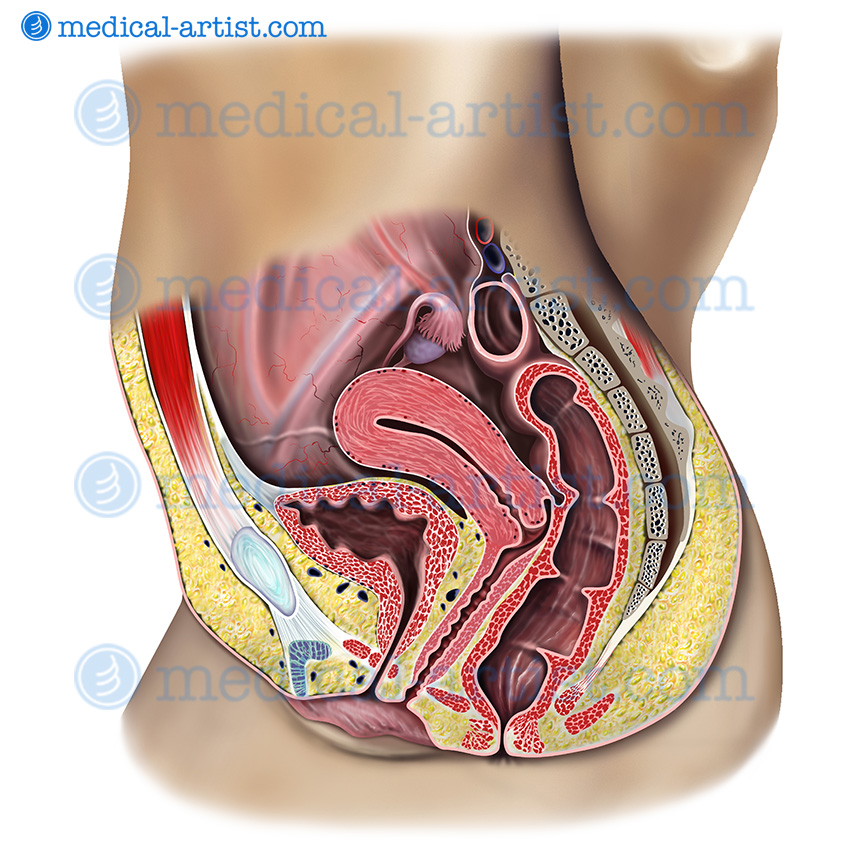 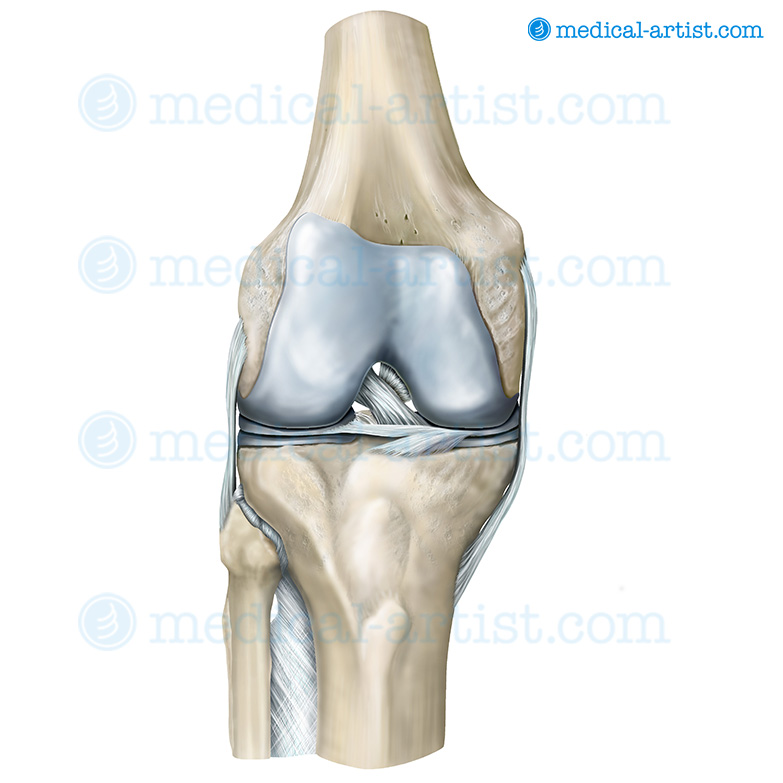 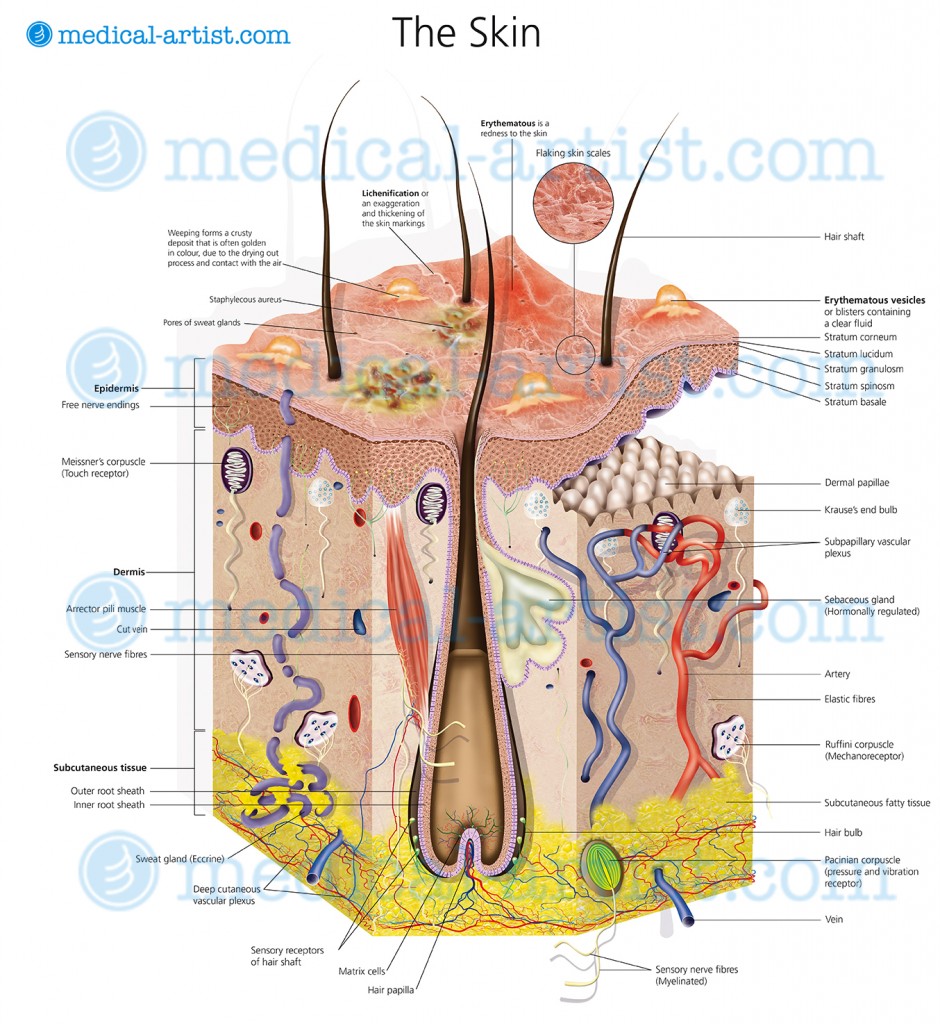 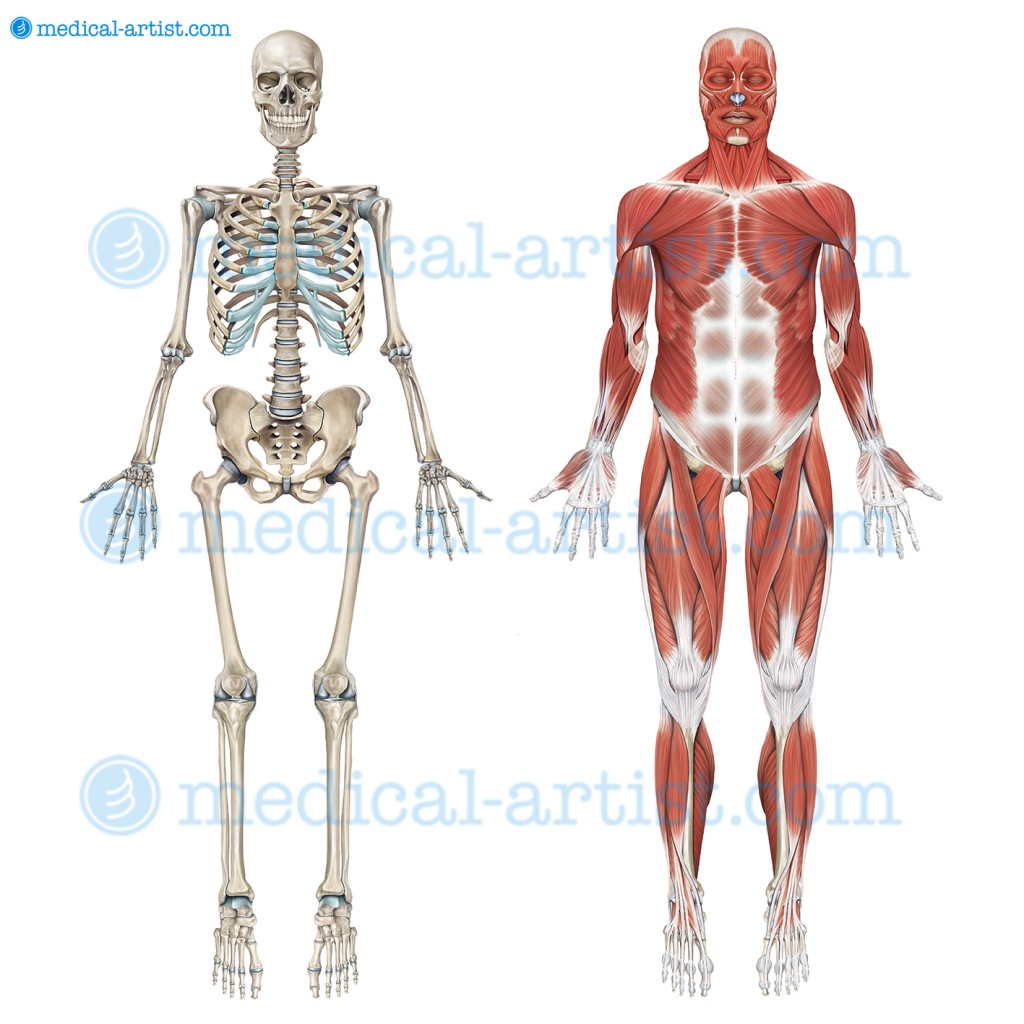 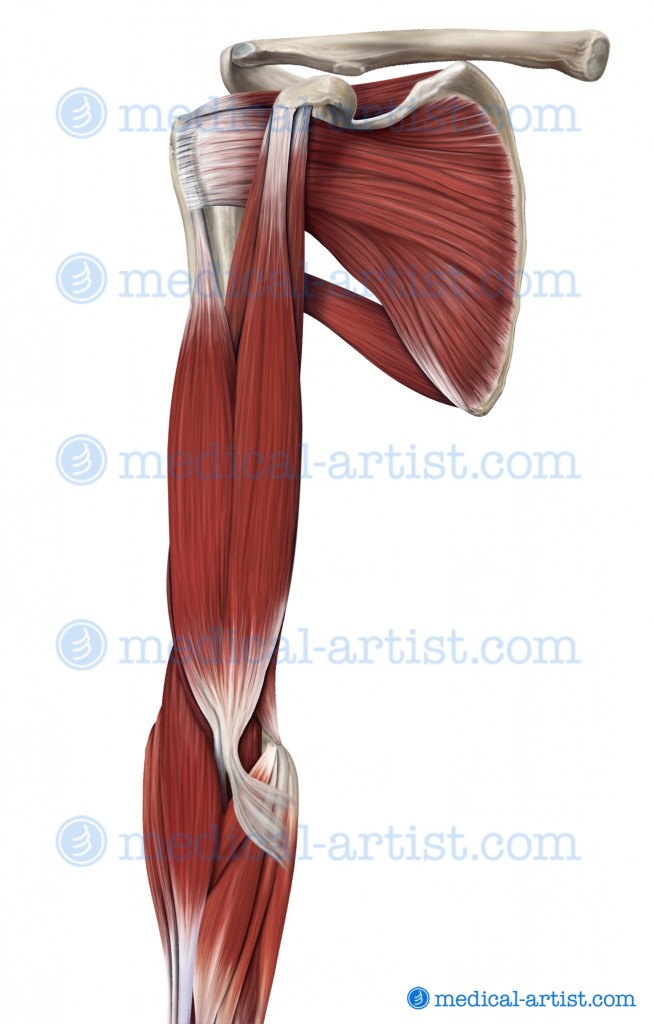 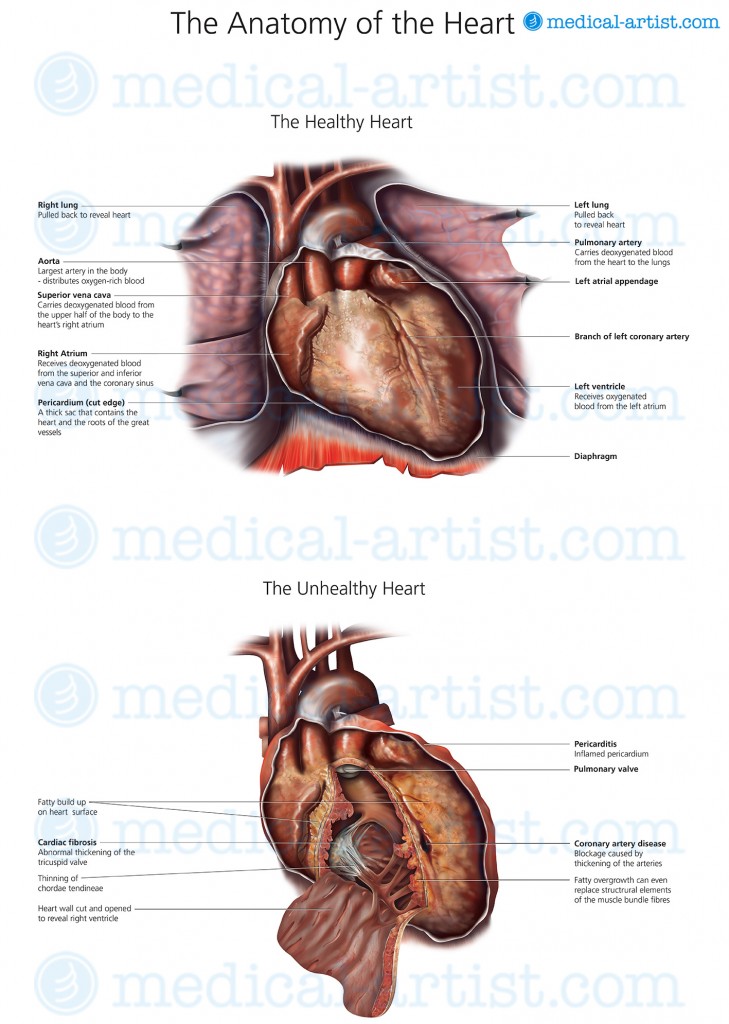 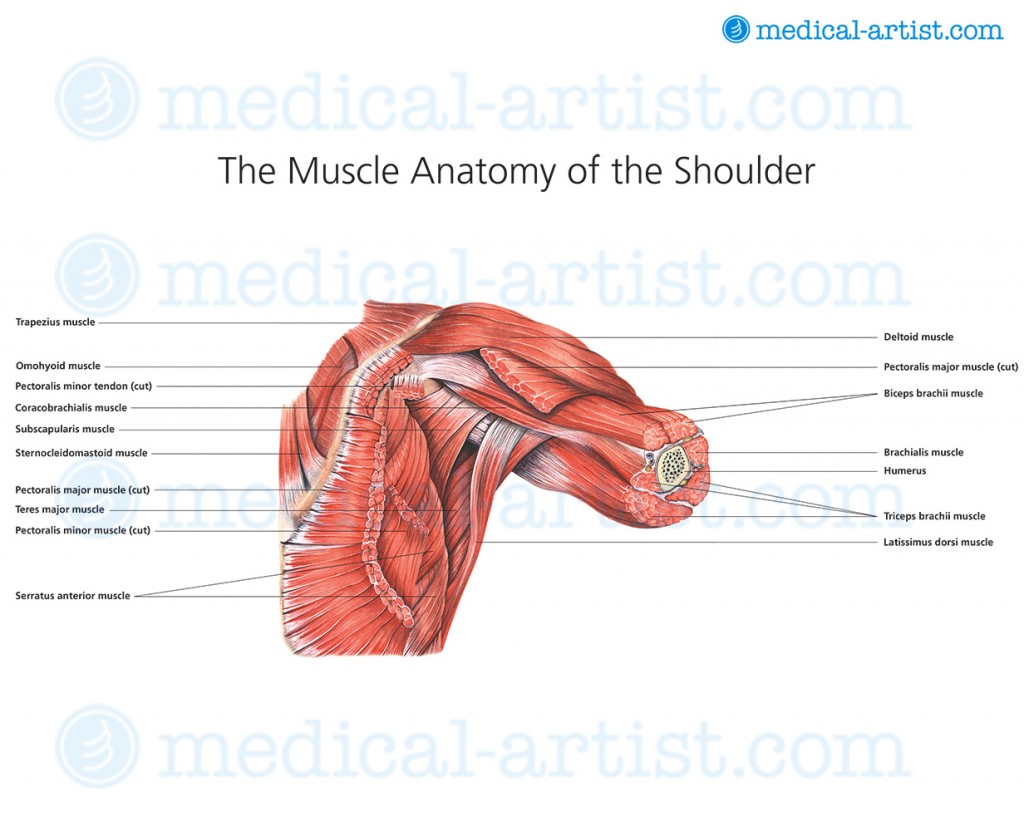 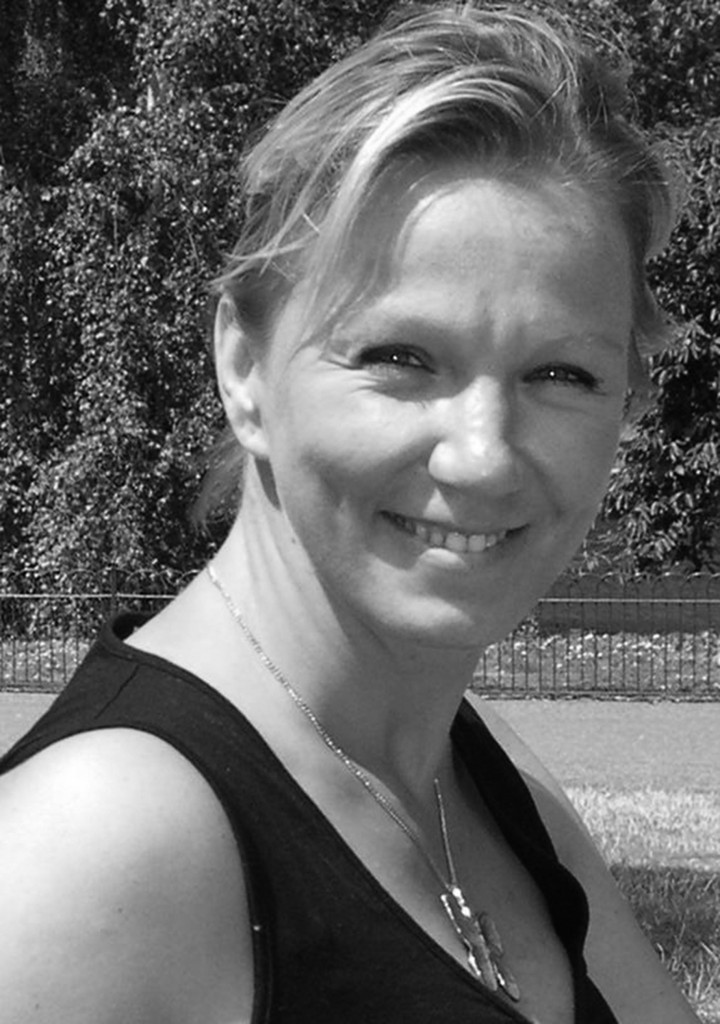 BIO
Joanna Culley is the senior artist and founder of Medical-Artist.com, a UK based Medical & Scientific illustration studio. Joanna is a Registered Medical Illustration Practitioner, having studied medical art at degree and post-graduate level including anatomy and art training with the Medical Artists’ Association of Great Britain. Included in her training was the study of anatomy with dissected cadavers at the Royal College of Surgeons’ of England. Joanna has won a number of professional awards for her work in both traditional and digital mediums and continues to strive for excellence. Her Medical-Artist.com studio is commissioned by large pharmaceutical companies, surgeons, book publishers and a variety of online health marketing companies. Joanna and the studio produce medical & scientific illustrations and animations to improve communication of knowledge in often large and complex projects. They have also been at the forefront of medical illustration for emerging digital technologies, such as tablet based Apps, creation of multi-media digital publications and medical Software as a Service (SaaS) developments. Examples of Joanna’s work can been seen publically on the studio website and within the drawMD.com Apps.