Cultural critic Mike Davis states that panic and ‘an ecology of fear’ is increasingly defining modern society. The cultural and social worlds we inhabit are being transformed in unexpected and often uncontrollable ways. Microbes terrify us: an invisible life form with the ability to invade and contaminate our cellular lives. Yet all of us are biological hosts, housing a vast and thriving community of microorganisms. Coexisting within us symbiotically, microbes mostly do us no harm. It is those ‘other’ microbes, the ones that cross over from insects or animals or different ecologies, that artfully become pathogenic, causing illness, or even death, escalating fear and terror.

Elaine Whittaker examines these fears, by viewing them through the lens of art and science. She considers biology as contemporary art practice, creating sculptures, installations, digital photography, and painting, using scientific methods and technologies. By incorporating live bacteria into her works, art and science aesthetically intersect.

We live in a porous world, in porous bodies. The possibility of being breached, infected, and losing body integrity is always present. Elaine Whittaker’s artwork explores this invisible world, a world teeming with microbial life, luminous beauty, the possibility of infection. Her artworks challenge viewers’ perceptions about their bodies, as sites that are continually trespassed, tainted, and contaminated by a popular culture that escalates social anxiety and terror of microbes by artificially creating a sense of bioparanoia. 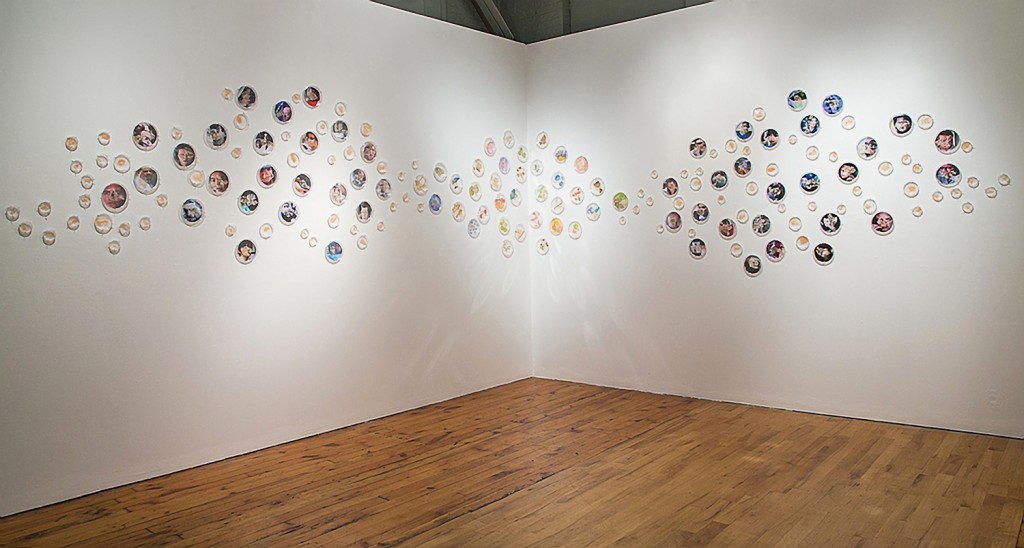 I Caught it at The Movies (2013) ©Elaine Whittaker 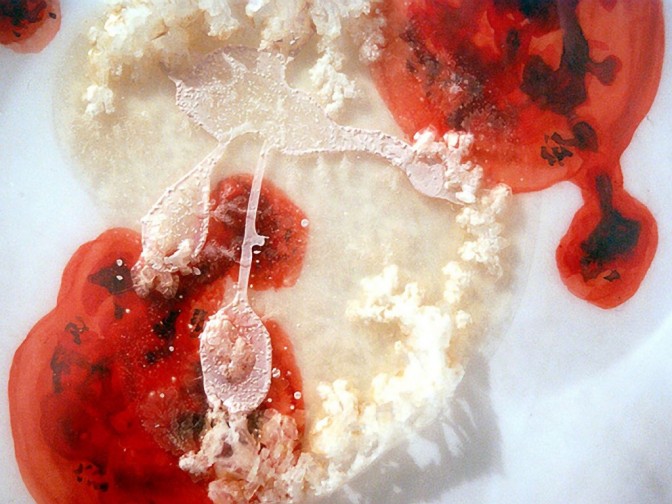 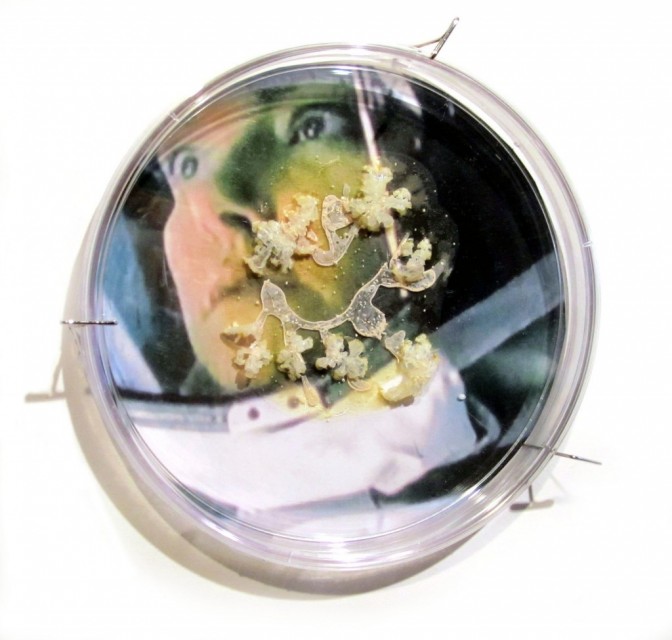 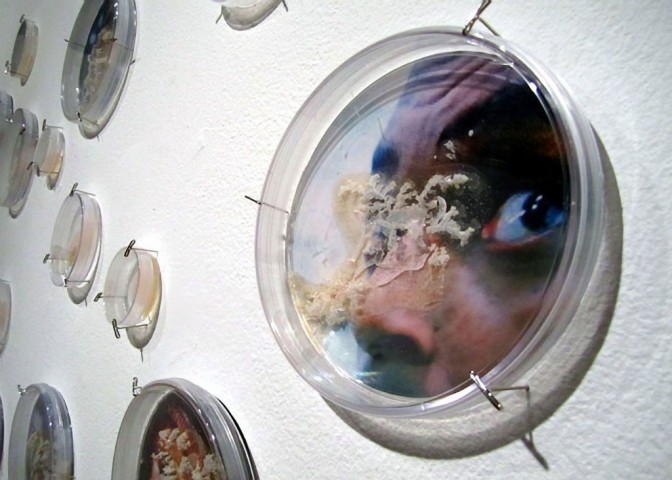 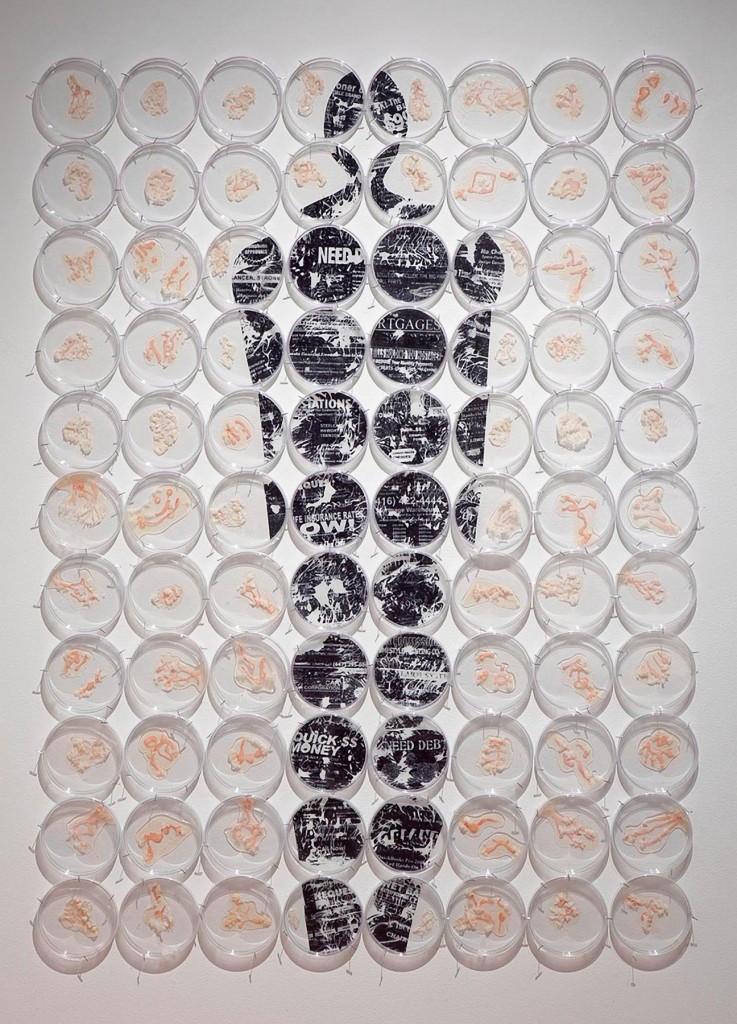 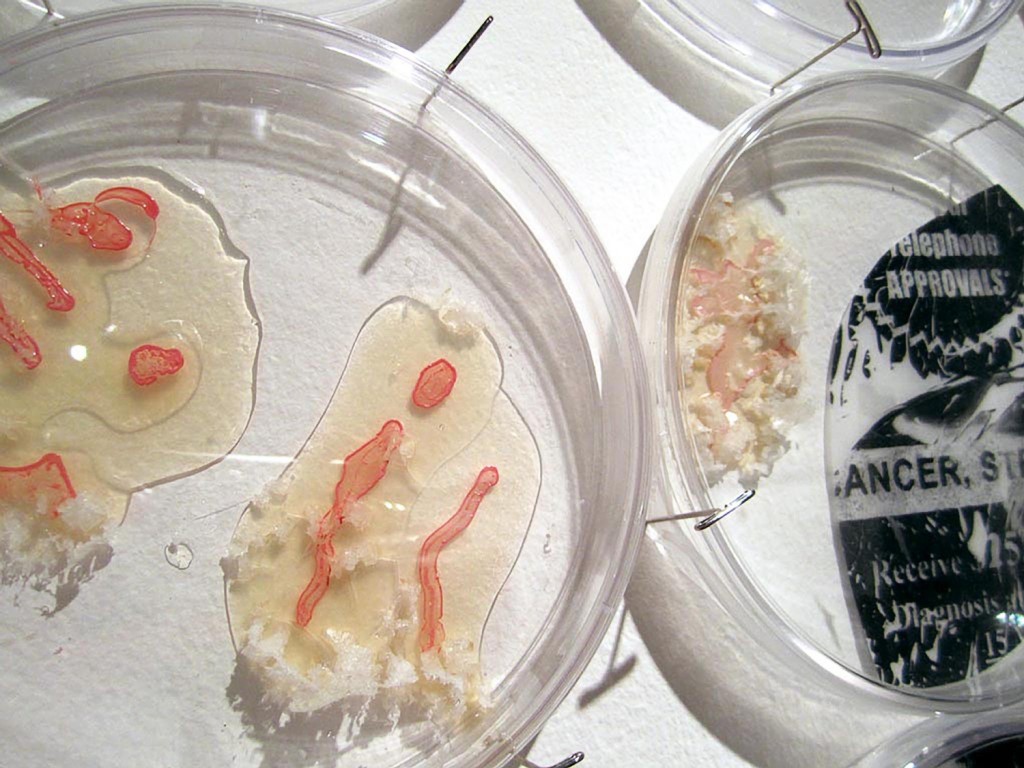 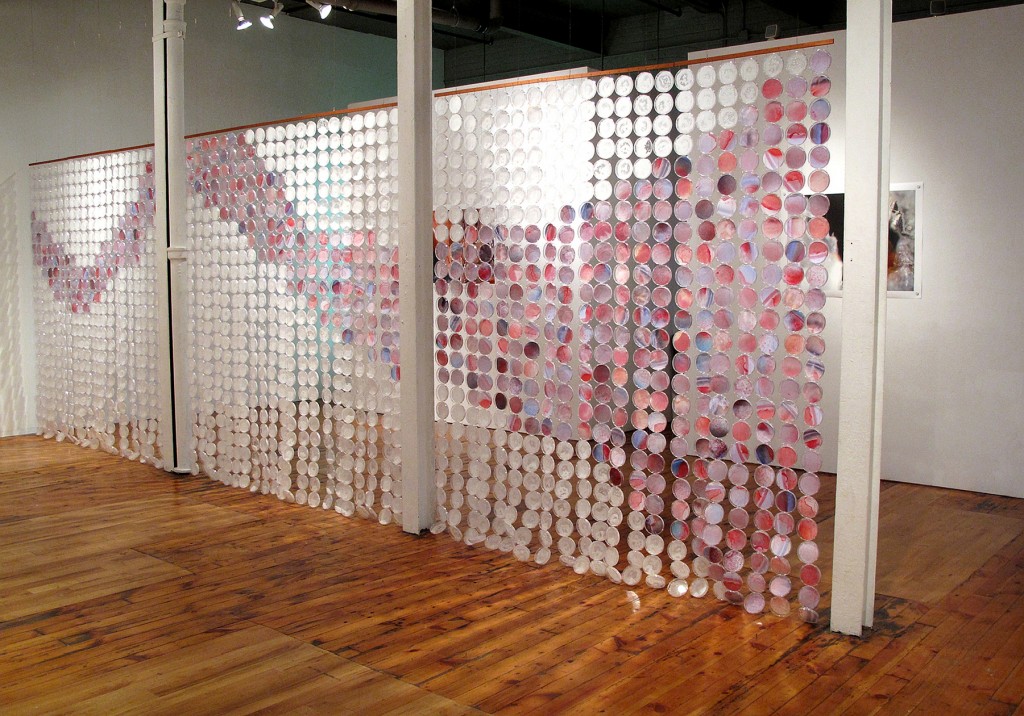 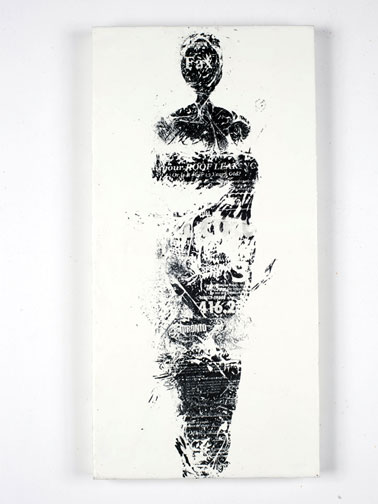 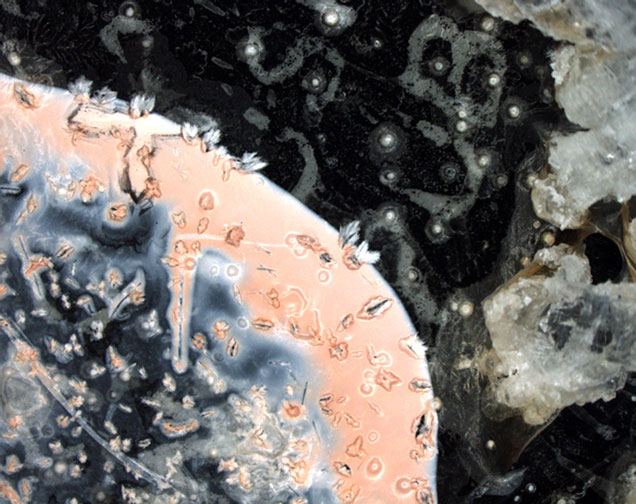 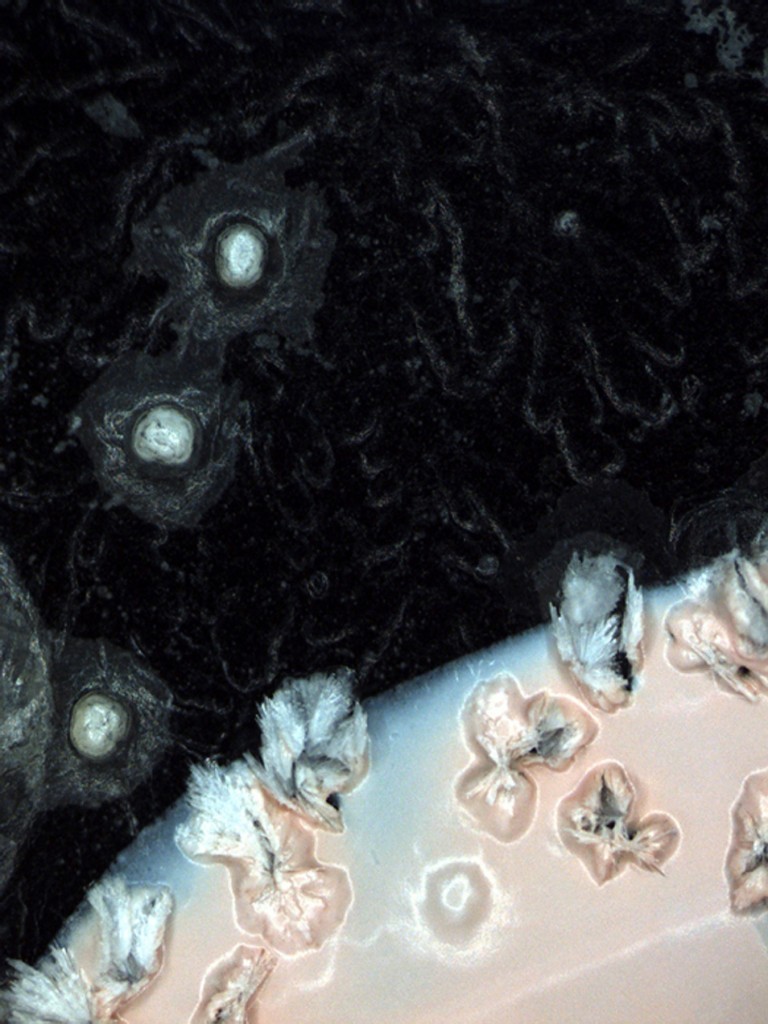 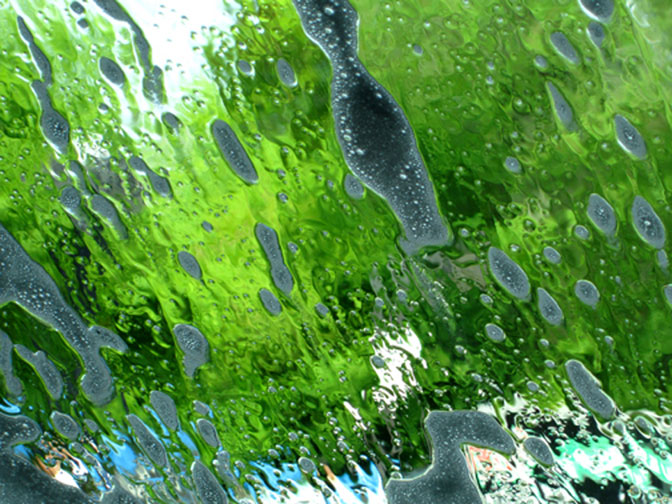 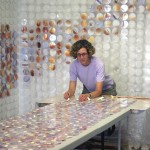 BIO
Elaine Whittaker is a Canadian artist inspired by an aesthetic in which art and science overlap. Her transdisciplinary works consider biology as contemporary art practice. She examines the forces that make us human, from the foundational processes and materials needed to form an organism (water, heat, minerals), to exploring the microscopic world of cellular ecologies. Recent works have centred on the body as a site of infection, reflecting narratives and elements of anxiety found in popular culture, scientific research, and personal experience. Her artworks have been shown in group and solo exhibits, nationally and internationally. These include, among others, Plug In Institute for Contemporary Art (Winnipeg), Red Head Gallery (Toronto), !dea Gallery, Ontario Science Centre (Toronto), Yukon Arts Centre Gallery (Whitehorse), McMaster Museum of Art (Hamilton), Kunsthaus Santa Fe (San Miguel de Allende, Mexico), Il Gabbiano (La Spezia, Italy), and the Contemporary Art Institute of Detroit (Michigan). She has been an invited participant in residencies, workshops and festivals on science and art, and her work has been featured in literary, academic, medical, and scientific periodicals, websites and blogs. She is a recipient of grants from the Canada Council for the Arts, the Ontario Arts Council, and the Toronto Arts Council, and holds a BFA (York University, Toronto), a Fine Arts diploma (Toronto School of Art), and a BA (Carleton University, Ottawa).