“In beauty one discovers the truth” Von Haeckel wrote.

I had a scientific and artistic training at once. Psychology and sculpture. It is Dawkins’ imposed curiosity that drives me towards Science and Art. I show the fragile, vulnerable body in his temporary presence. Therefore I need scientists and their research. My series’ The Heart of the Matter “shows the fragility of life: sculptures in stone and wax, hearts of different species, including humans. I requested information to a marine biologist at the University of Ghent. She offered to perform a dissection on a cuttlefish, a mollusk with three hearts. I could study the heart of a human being on the Forensic pathology department of the University of Antwerp. At the Department of Morphology of the Faculty of Veterinary Medicine Ghent I was lucky enough to study a five days old chicken embryo under the electron microscope, there was no better way for me to grasp the fragile beauty of the embryonic creature on my recent sculpture ‘Quasar’.

My work is surprising, raises questions, the fragile beauty is often associated with horror, even with disgust. Not only for the created work, but also for the violation of the integrity of the living being, for it is often necessary to be destructive in the method of research. This duality that I experience at any dissection or other research experience is part of my job. It would be an illusion to think that the final artwork remains untouched by it. And I notice that artists and scientists often dance on the same tightrope.

Member of the International Sculpture Center , member of BIOMAB (Biological and Medical Art in Belgium). 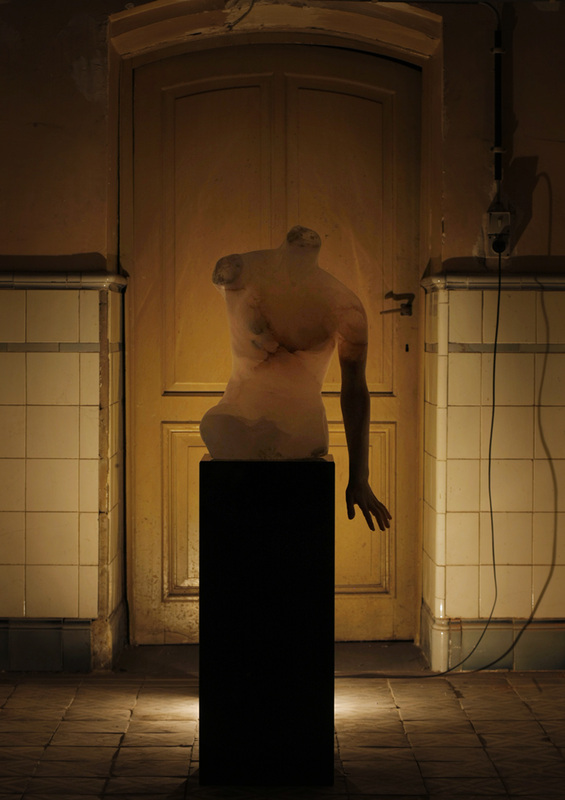 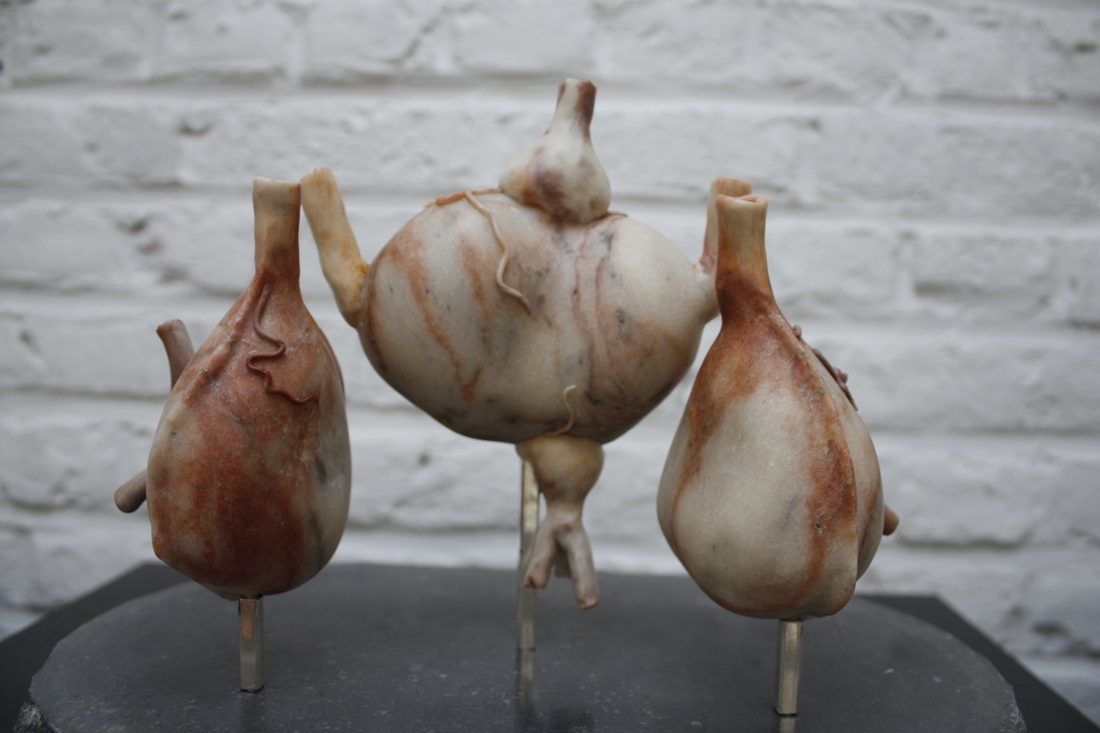 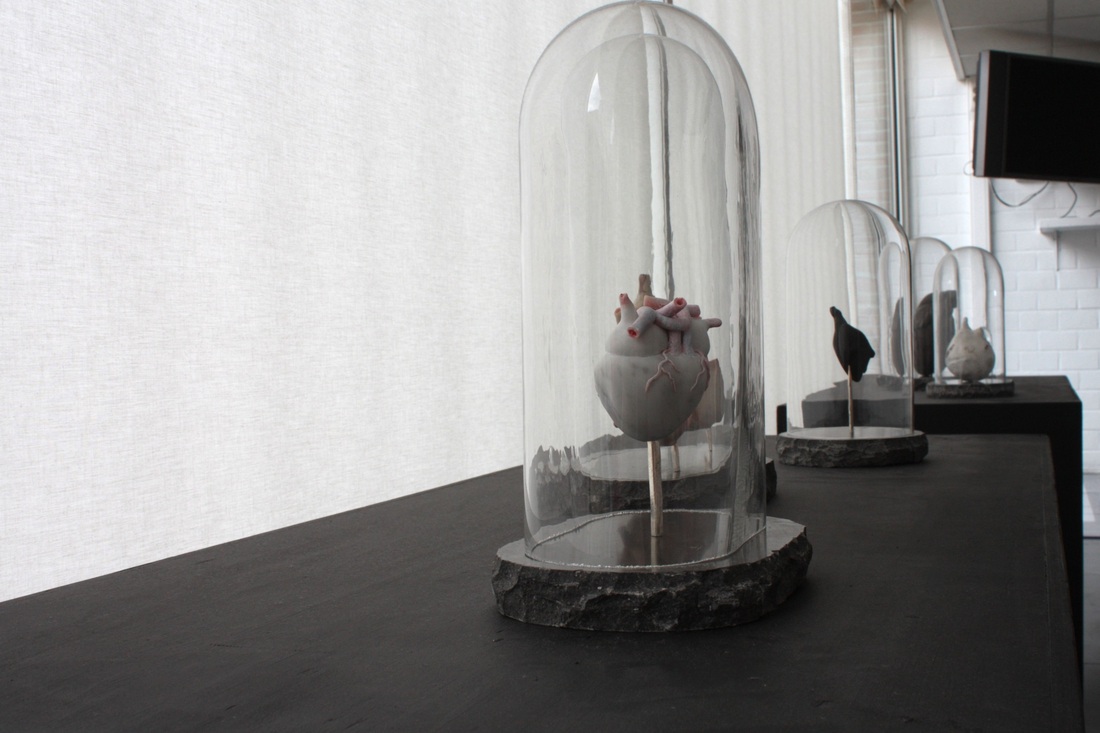 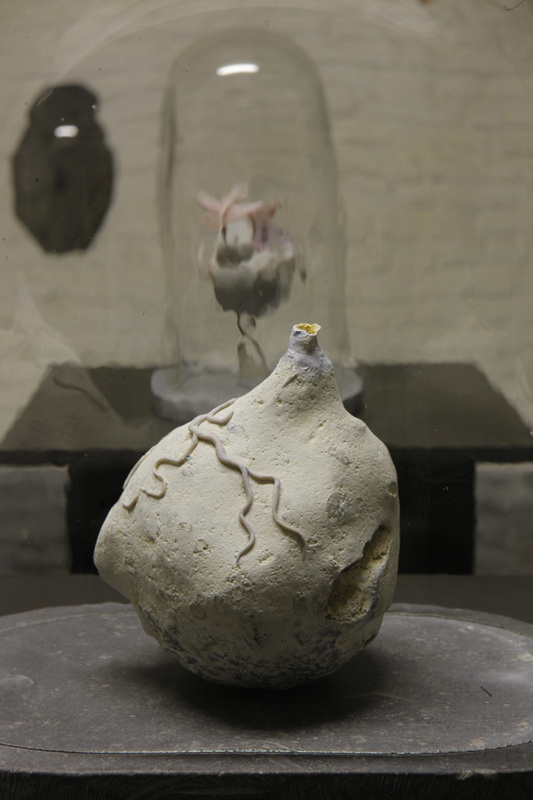 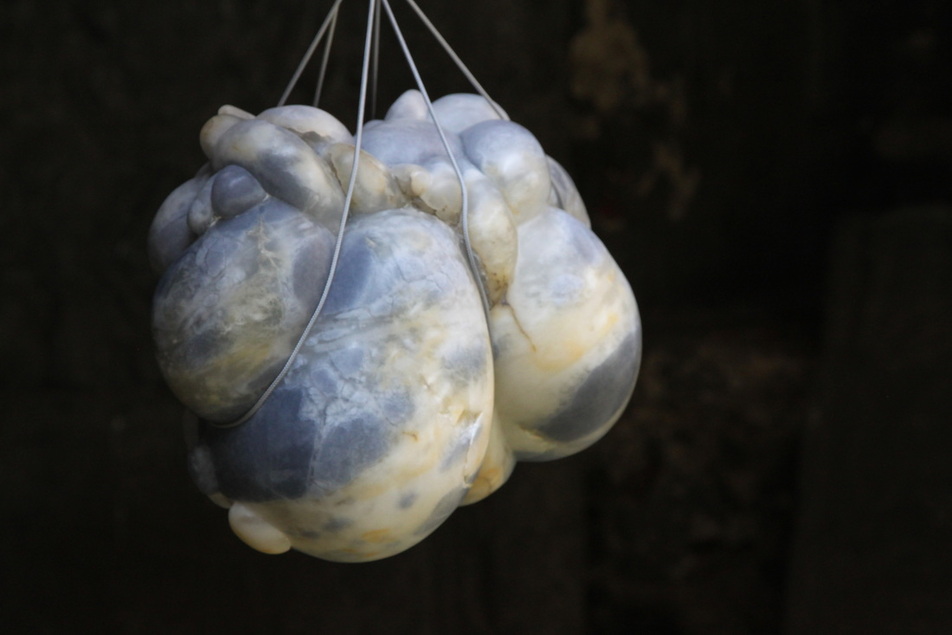 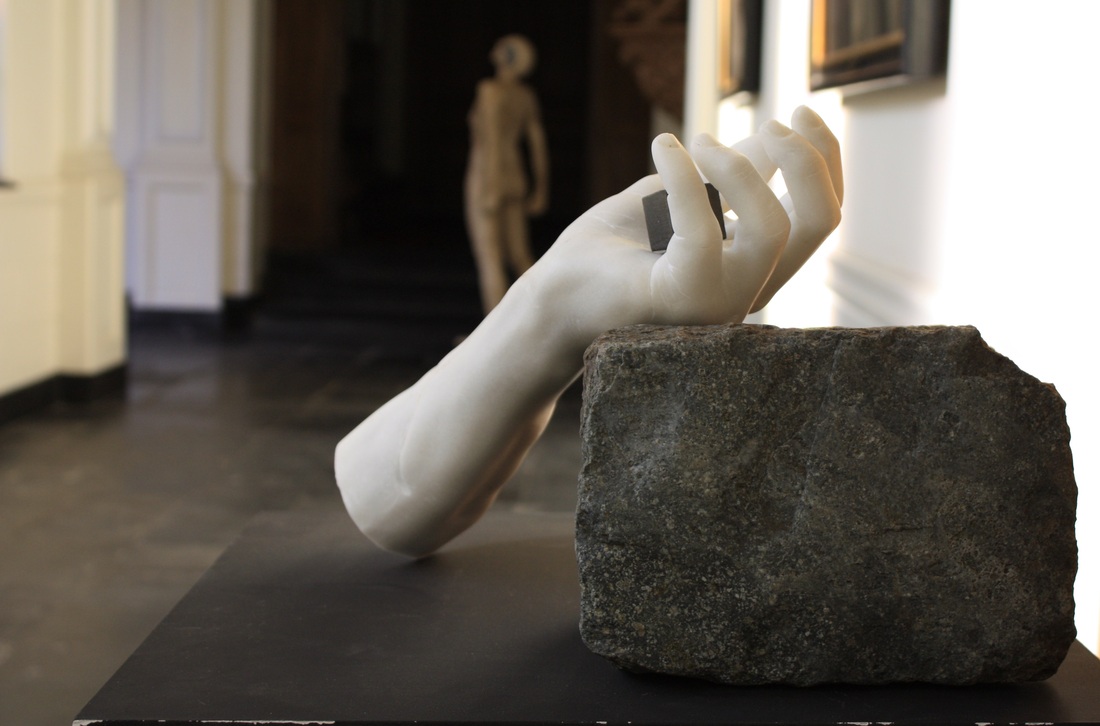 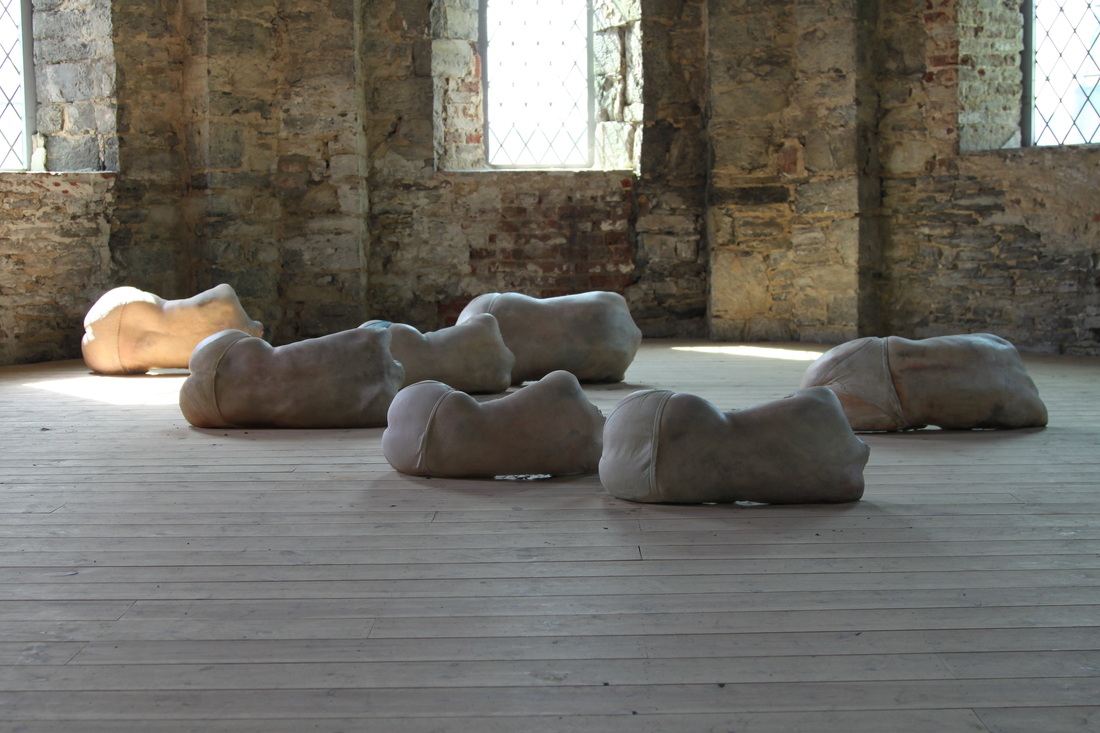 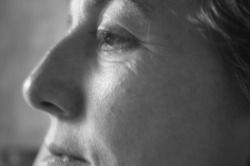 BIO
Chantal Pollier ( ° 1965) graduated in Psycho-analysis and clinical consulting at the University of Ghent in 1990. She worked for eight years as a developmental psychotherapist in a centre for children with learning disabilities or/and socio-emotional problems. She also graduated in sculptural techniques at the KASK (Royal Academy of the Arts of Ghent). In 1991, specialisation stone sculpture techniques and moulage techniques. Ephemerality, balancing the line between being and not being, decay, the physical appearance of the gradually disappearing and ultimately death, are her themes. She makes series of works in stone – mainly marble and alabaster – in combination with other materials like wax and glass. Drawings and paintings precede her threedimensional works and sometimes become works on their own. Recently her works evolved to a more poetic approach of the same themes: ‘the heart of the matter’ and ‘history of thoughts’ being examples of that. Time grabs us by the throat when we least expect it.