Antique garments and domestic textile pieces combined with medical tools and old pictures are prominent carriers in my art work to translate the human architecture and its related existential questions, which go hand in hand with the natural evolutionary process of the human body.

Besides my fascination for the complexity of the human body and its identity search; my creative inspirations are grown out my own life experiences as well my interest in historical resources of the medical and fashion/textile world.

Themes such as loss, sickness, birth and dead even childhood memories are discreetly weaved into intimate layers which are omnipresent in my artistic journey.

I prefer the aesthetics and sobriety of old textile objects which on the one hand ‘unwrap’ the remains of a time era and it’s realization of wonderful craftsmanship.

On the other hand this manual work characterizes patience, rituals and tradition for me; which relates directly to universal characteristics of the human condition within its various cultures.

By using highly recognizable ‘canvases’; the viewer will be confronted with a “new reality” that he/she can recognize and experience through his/her personal involvement and confrontation between his past and present. By reconstructing this new reality the visitor discovers his/her own reality as well certain memories again.

Annelies Slabbynck’s ARTICLE FOR HER WORK 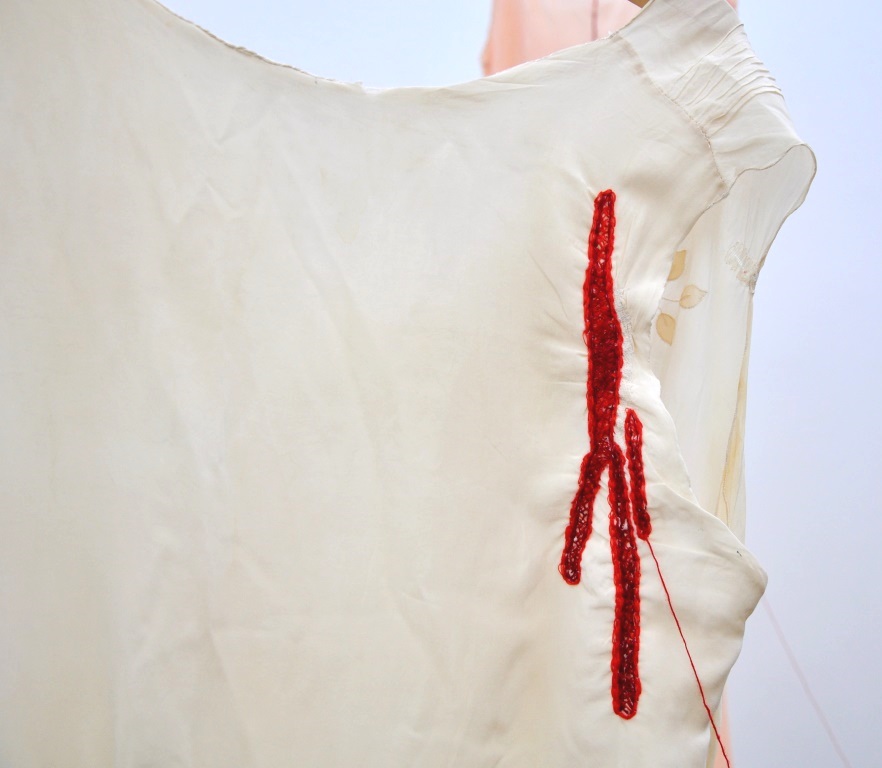 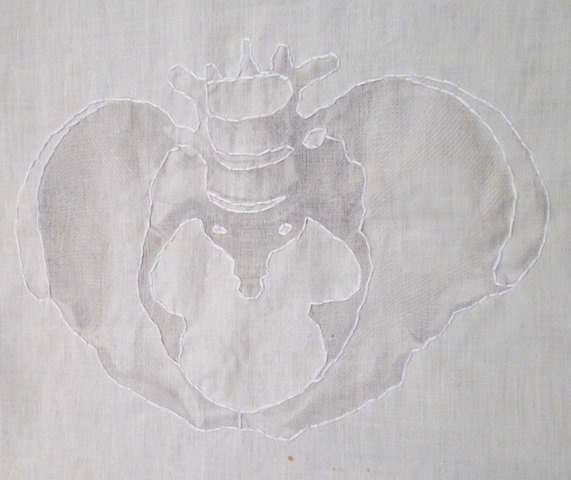 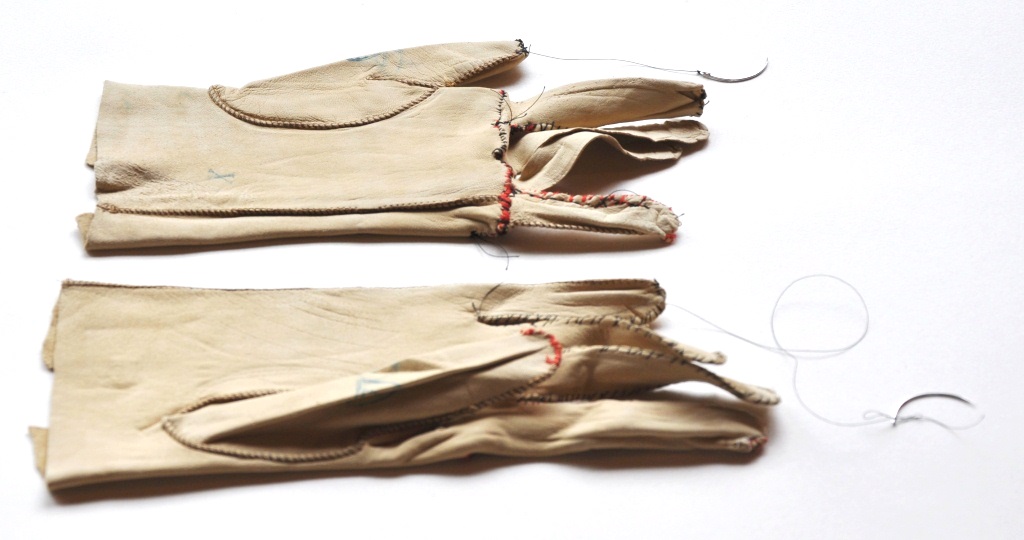 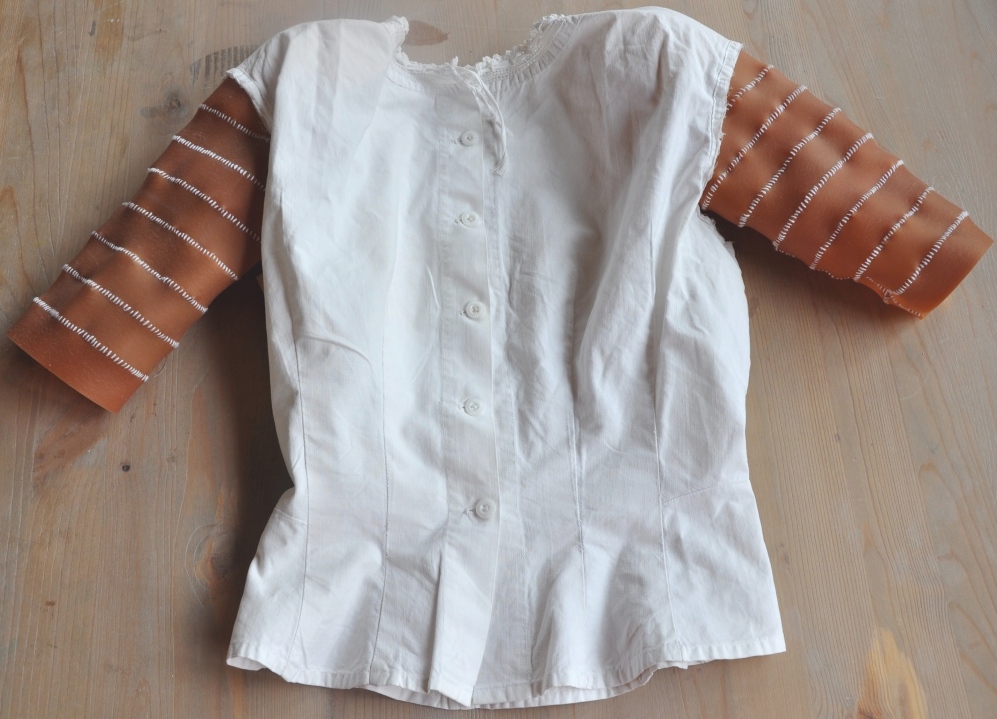 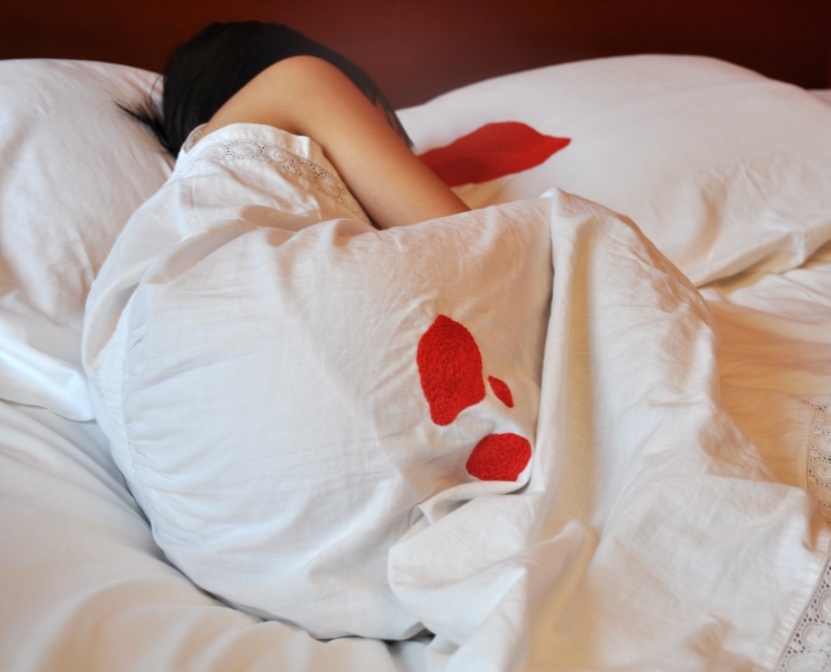 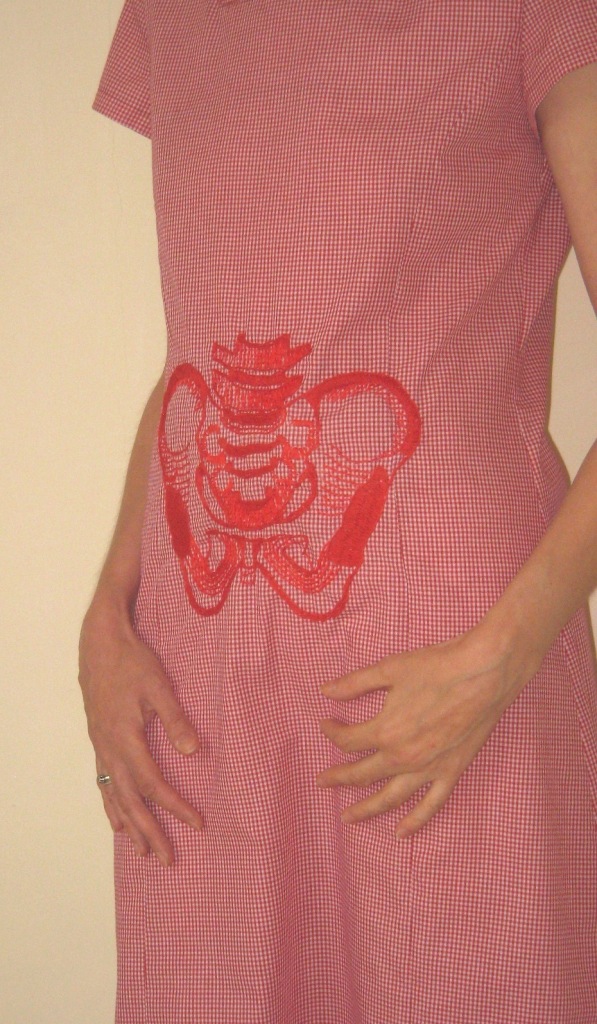 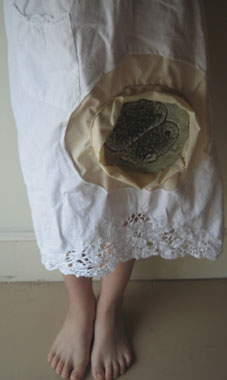 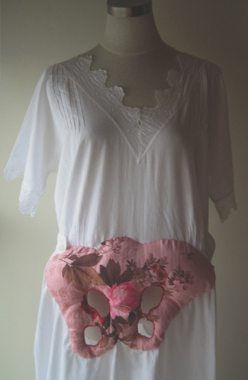 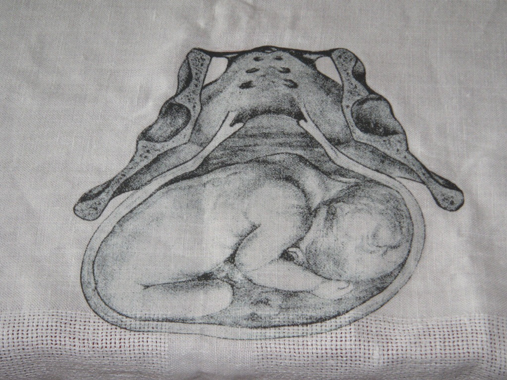 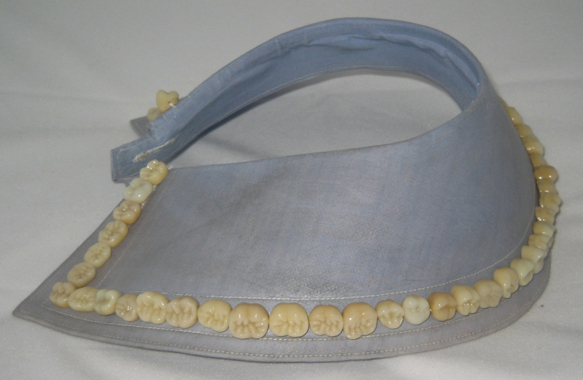 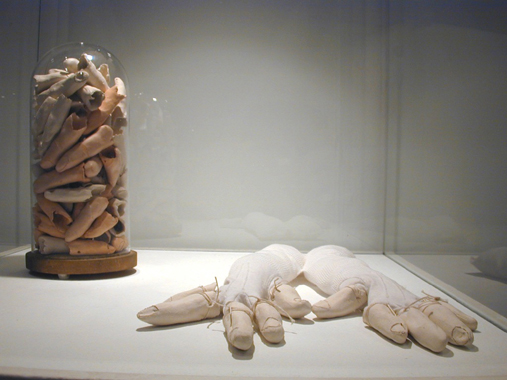 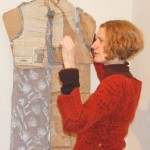 BIO
Annelies Slabbynck was born in 1968 in Belgium. At the age of 17 she started with art education at the Academy of Fine Arts in Aalst, Belgium where she studied Ornamental Arts and Design. Later she continued her art studies at the Higher Institute for Visual Arts, Saint-Lucas in Ghent, Belgium, with a major in ceramics. Since the last decade she lives and works in Shanghai, China. Annelies Slabbynck brings sculptural works that leaves behind a deep impression in people’s minds. Her work characterizes itself by a simple yet successful visual language, wherein she expresses universal themes such as life and death, growth and transformation processes. Slabbynck brings many forms of physicality, although sometimes in a quite fragmented and abstracted manner. She includes clay and textiles in an original and experimental way, making good use of the rich symbolic value of these materials. Her work also triggers one’s personal interaction with everyday objects. It makes us reflect on concepts such as sustainability and craftsmanship and ritual character of objects. She seeks a return to older utensils from China (she lives in Shanghai) and the Western popular culture, two cultures that she knows how to bring in synthesis in an interesting manner. [Isabelle De Baets, <H> ART (Belgian Art Magazine), 12.02.2009]